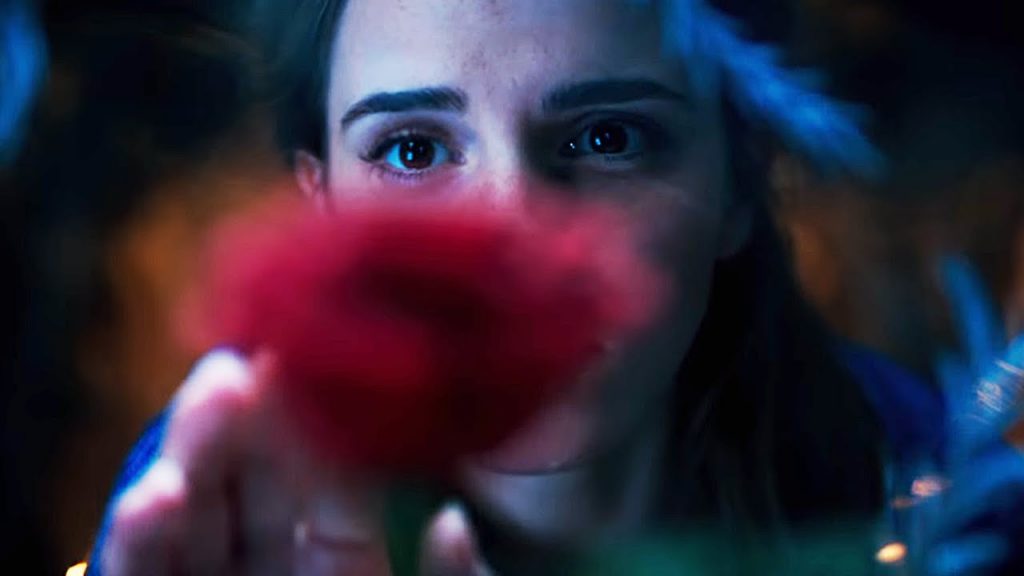 Disney’s molestation and recreation of its animated back catalogue in live action continues apace. I didn’t mind the remake of The Jungle Book, but I never had any love of the cartoon Beauty And The Beast, so won’t be rushing out to see this new version. I have no doubt a lot of people will.

It’s not often we get a movie starring Shirley MacLaine, so that’s something. The Last Word features Amanda Seyfried as a writer tasked with writing MacLaine’s obit before she dies.

An adaptation of the award-winning Julian Barnes novel, The Sense Of An Ending, has a stellar cast—including Jim Broadbent, Charlotte Rampling,  and Downton Abbey’s Michelle Dockery—in a story that reminds me more than a little of 45 Years.

Weirdos is a charming little coming-of-age picture set and shot here in Nova Scotia. It takes place over the July 4 weekend in 1976 where two teenagers travel up from Antigonish to Sydney. Written by Daniel MacIvor, it’s directed by road movie master Bruce McDonald. Go see a genuinely homegrown movie and you will not be disappointed. Go here for my review from the Atlantic Film Festival.

Also showing this week, an anime with a title I’m not even going to try and parse: Sword Art Online – The Movie: Ordinal Scale, as well as a couple of classics: Saturday Night Fever, and The Wizard Of Oz.