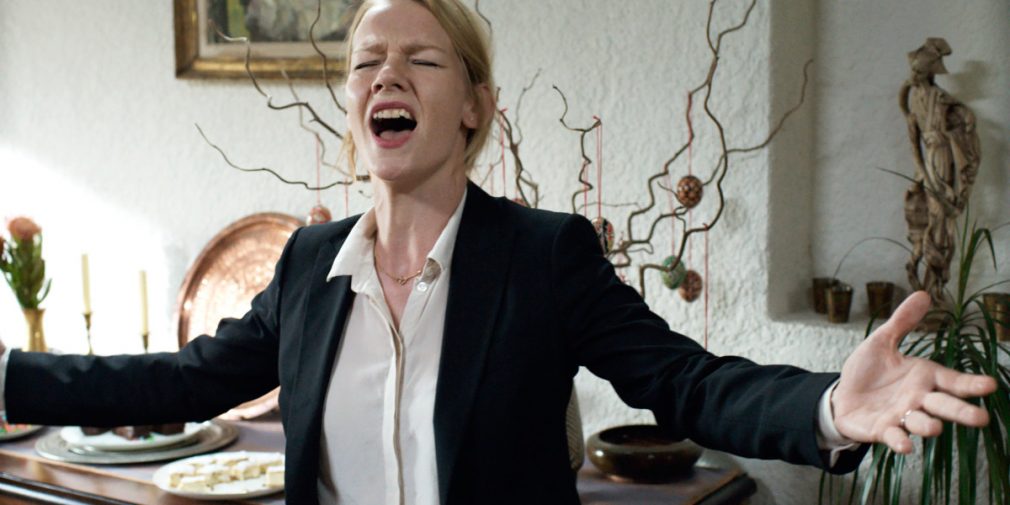 The Oscars happen on Sunday night, and no one I know is having a party, including myself. It just goes on way too long and too late. But it’s fine since I don’t have a particular horse in the race this year. 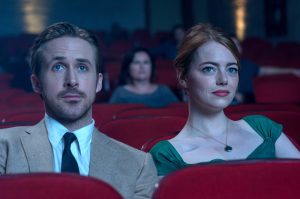 I’m not a part of the La La Land parade—it was OK, it just didn’t beguile me—but I’d be happy if Moonlight won, or even Arrival or Hell Or High Water. But I do expect La La Land to win big. Three of the last five winners, The Artist, Argo, and Birdman, have been about show business. Do not bet against Hollywood’s self-interest.

Emma Stone is likely to get swept up in that La La Land frenzy and win for Best Actress, though I would rather see Natalie Portman or Ruth Negga get the statue. I haven’t seen Elle,  but I hear Isabelle Huppert is amazing in it, and she’s never given a bad performance in her life, so that would be great, too.  I think Mahershala Ali has the Best Supporting Actor locked,  and that’s very much deserved.  I’m ambivalent on the Best Actor race, and Best Supporting Actress I suspect will be Viola Davis. 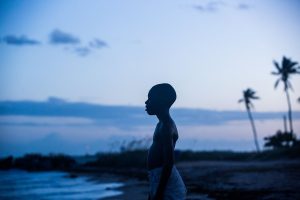 I’ve seen four of the five Best Foreign Language films, and of them I think The Salesman would be a fine pick, or Toni Erdmann, which shockingly opens at the Oxford this weekend. I say shockingly because it’s a two-hour-42-minute German dramedy, and I didn’t expect Cineplex would bring it in until Hollywood remade it with Jack Nicholson. It’s a little long, but totally worth seeing with one of the funniest final acts I’ve ever seen. I reviewed it at the Atlantic Film Festival.

I’m hoping Mike Mills gets recognized for his original screenplay for 20th Century Women, though I’d chuckle if The Lobster got it. And I’d like to see Arrival win for adapted screenplay. 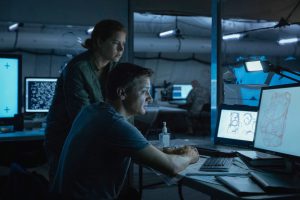 At Carbon Arc on Friday night is Kedi, a documentary about cats in Istanbul. The advance tickets are all sold out, for both the 7pm and 9pm shows. Do not underestimate the feline draw. There will be a few tickets available at the door, but you’d better get there early.

Get Out is the much anticipated horror/satire from comedian Jordan Peele. The reviews have been terrific.

Another picture with great buzz is The Girl With All The Gifts, the next word, perhaps the last word,  in zombie movies, starring Glenn Close.

There’s also a screening of Sharkwater on Saturday at 4:30pm at Park Lane—Rob Stewart’s terrific documentary that went a long way toward changing the image of sharks in popular culture from a killing machine to an endangered but essential part of the ecosphere. Stewart died recently while on a diving expedition in Florida. I interviewed him back in 2007.

And, believe it or not, Moonlight has returned one more time with a few screenings at Park Lane this week. I also wanted to remind folks that Dalhousie Art Gallery is continuing with its First Features series on Wednesday nights, curated by Ron Foley MacDonald. Lots of good stuff here. Speaking of Mr MacDonald, he’s produced a local feature drama called Exit Thread, directed by Paul Andrew Kimball. It’s airing on Eastlink TV on Saturday, February 25, at 10pm, and if you can’t see it then, every Saturday in March at 10pm.