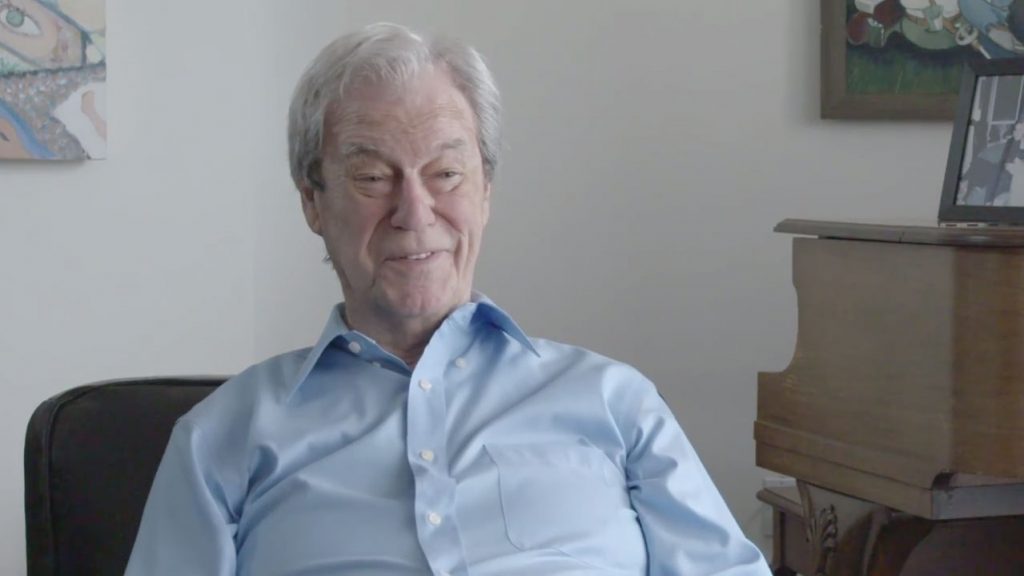 Two films at Carbon Arc this weekend, one on Friday and one on Saturday. The Friday picture is Pablo Larrain’s wonderful Neruda, a film I chose as one of the best under-the-radar films of 2016. It’s a real joy, a film that presents as a biopic but is, in fact, a sly political thriller that becomes a western. It screens at 7pm on Friday for $7.

Inversion is an Iranian drama directed by Behnam Behzadi that was nominated for a passel of prizes at last year’s Cannes Film Festival. It screens at 7pm and 9pm on Saturday for $13.

Another terrific Iranian film arrives in town, finally unseating Manchester By The Sea at The Oxford (though don’t worry if you haven’t yet seen it, it’s just moved to Bayers Lake).  The Salesman is the new feature by Asghar Farhadi, who directed A Separation and The Past, two of the best human dramas from the past few years. The Salesman may not be quite up to those standards—I reviewed it at the Atlantic Film Festival last September—but it’s operating on a level so much higher than most of what we see in the cinema, it’s essential viewing.

They’re selling the new creepfest A Cure For Wellness on the reputation of “visionary” director Gore Verbinski. That adjective is a bit of a stretch to describe the filmmaker who gave us three Pirates of the Caribbean movies, The Ring, and The Lone Ranger, but the trailer is intriguing, and Dane DeHaan is a real talent.

Fist Fight is a new R-rated Ice Cube comedy also starring Charlie Day and Christina Hendricks. It looks like a high school comedy, but it’s about the teachers. Genius!

The advance buzz for The Great Wall has mostly been concerned with the “whitewash” casting of Matt Damon in a Chinese fantasy movie. I get that Hollywood’s been making movies with “white saviours” for a long time, and awarding them with Oscars. Anyone ever see The Blind Side?  This is all in an effort to get white people’s bums in seats. There’s one in cinemas right now, that “Kevin Costner picture” Hidden Figures.

But director Zhang Yimou (Raise The Red Lantern, Hero, House of Flying Daggers) has said that this script was written with a role for a caucasian character all along, and Damon is a global superstar who helps sell whatever movie he’s in.  The “white saviour” issue is ongoing and worth calling out, though I don’t know that this is the most egregious example currently in cinemas. I suppose if it concludes with him saving ancient Chinese culture—the way Tom Cruise did with Japanese culture in The Last Samurai—then we’ll know.

The River Of My Dreams is a very reverent documentary about that great man of the stage and screen, Gordon Pinsent. I learned a few things about him I didn’t know—like he had a wife and kids in Winnipeg that he left behind to hitchhike down the road to Toronto to become a famous actor and start a new family—but filmmaker Brigitte Berman isn’t judging. Despite the presence of folks like Mary Walsh, Christopher Plummer, and Norman Jewison, the film’s major strength is its subject, leaning heavily on his gift for a good yarn, his evocative drawings and paintings, and his oratory experience, having him punctuate his own story with Shakespearean monologues. A little less successful are computer animations illustrating scenes from Pinsent’s youth—hardly necessary when the genuine article is still so animated.

You know, we used to complain about not enough foreign language films opening in Halifax. (Well, I used to.) Can’t say that anymore. Even if Carbon Arc wasn’t bringing the best of the international festival circuit onto the big screen on Friday nights, Cineplex has been diligently screening new Indian and Chinese cinema out at Bayer’s Lake—lots of big budget fantasy and musicals. This week we have a new picture in Mandarin called Duckweed, an action comedy.

And finally, screening this week at Park Lane, Wayne’s World.  It’s been 25 years. Party on.