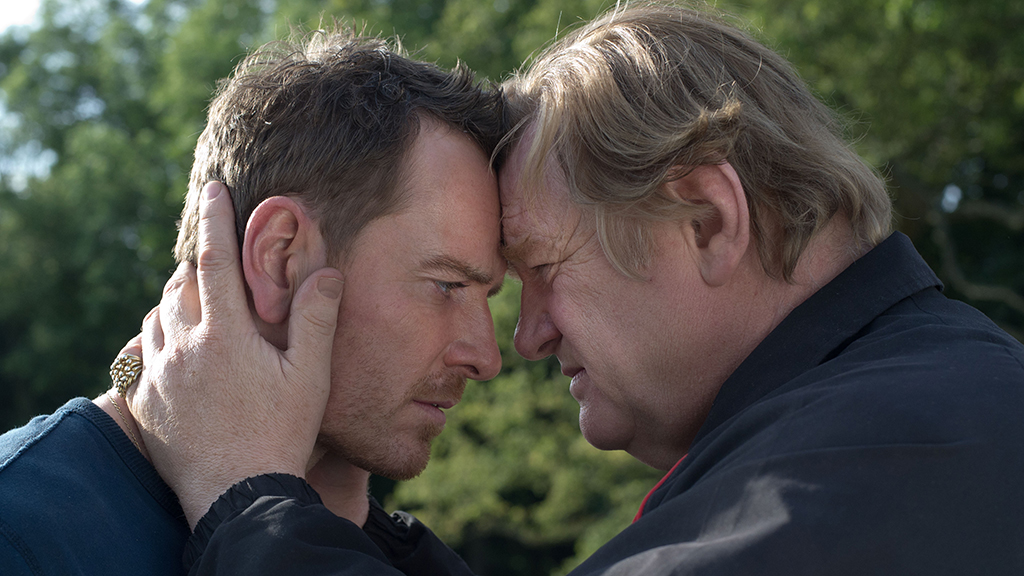 The Academy Award nominations were announced this week. Of the nine movies to get a Best Picture nod, I’d say seven are worthy, which isn’t a bad ratio given this is a group that thought Argo was worthy of Best Picture. Great to see Arrival and Hell or High Water get recognition, and I’m thrilled that Ruth Negga for Loving and Natalie Portman both have Best Actress nods. (Maybe this means Jackie will finally open in Halifax.) I think Michael Shannon could have been recognized for any of his work in 2016… in fact, I would’ve preferred if they’d given some love to his role in Midnight Special, a better film than Nocturnal Animals.

I don’t quite understand how it is Amy Adams didn’t get a nomination for her work in Arrival,  nor do I get why 20th Century Women didn’t earn more than a Best Original Screenplay nomination. And I like Andrew Garfield, but his nomination for Hacksaw Ridge isn’t the performance that should be recognized. And though it’s had no buzz at all, I think Jessica Chastain in Miss Sloane was also worthy, and Adam Driver in Paterson.

And I’m a little dumbfounded that La La Land has 14 nominations. For the actors, for the music, for the production design? Yeah, OK. But come on. As I’ve said before, never underestimate Hollywood’s affection for stories about itself. (See again, Argo. Or The Artist. Or Birdman. )

The Oscars are televised on February 26. There’s been some bad buzz around A Dog’s Purpose this week, a suggestion (with video evidence) that a dog used in the film was mistreated. Naturally, the producer and the star, Dennis Quaid, have both denied this claim, saying the video was doctored.

Whatever the truth is, I wouldn’t go anywhere near this picture thanks to a trailer that makes it look like mawkish crap. Or, as the New York Times put it, “clumsily manipulative dreck.”

Gold stars Matthew McConaughey as a prospector who lucks into a big strike. It’s a story we’ve seen before, about a greasy dude who rides the money train before losing everything. It really wants to be The Wolf of Wall Street, but it isn’t. Read my full review here.

Earlier this month we saw the return of the Underworld franchise, and now we’ve got its spiritual sister, Resident Evil: The Final Chapter. They travel together, apparently.

A British dynastic crime drama, Trespass Against Us stars two great thesps, Michael Fassbender and Brendan Gleeson. This was at the Atlantic Film Festival last September and I missed it, so it’s high on my list to see.

Also opening is a documentary about a Group Of Seven painter, Where The Universe Sings: The Spiritual Journey of Lawren Harris, as well as a couple of Indian films, a colourful comedy called Buddies In India…