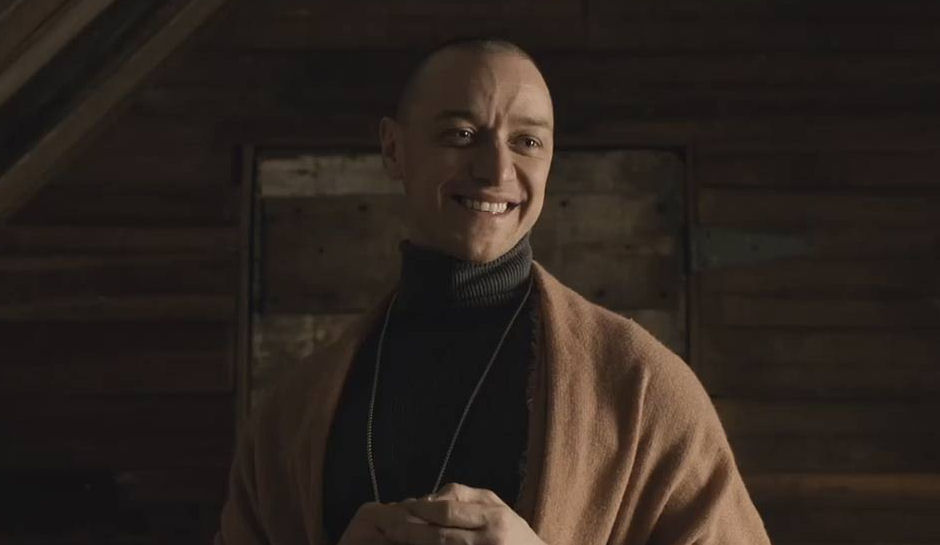 Something weird is going on at Cineplex this week. Good, but weird.

La La Land is opening at Park Lane for the first time since it arrived in cinemas (at Bayers Lake) on Christmas Day. I’m assuming this is because of an expected glut of Oscar nominations (they are announced on Tuesday, January 24), but whatever the reason, I applaud this shifting between local screens, allowing a larger swath of the moviegoing public to see the film… even though I didn’t love La La Land nearly as much some others. Like Moonlight,  which jumped from the Oxford to Bayers Lake to Park Lane, closed, and then reopened last week, it’s great that Cineplex is spreading the love. More of this, please.

Also expanding to Park Lane is Lion, a film that’s better than most reviews have given it credit for. Where the box office cashiers are jingling with the success of the conventional Hidden Figures, I’d suggest Lion has a more emotional, engaging true-life tale to tell.

And reopening, another of 2016’s best films, Hell or High Water. Does Cineplex know something about the forthcoming Oscar nods that we don’t? And are they ignoring the VOD schedule? This one’s already on iTunes.

I loved 20th Century Women. Make your own jokes.

The Founder is the story of the guys who gave us McDonald’s, and the guy who franchised it. It’s an interesting film, one that both celebrates a certain brand of American entrepreneurial spirit, and criticizes it, and somehow manages to have it both ways. Go here for my review.

No matter how many miserable reviews M. Night Shyamalan has had in his career, he keeps coming back. I wouldn’t go so far to call myself an apologist—I haven’t seen his last couple of features—but I really liked his earlier work, right up to and including Lady In The Water. With Split he’s got a horror film starring the talented James McAvoy where his antagonist has a multiple personality disorder. Which seems a little disappointing on the surface of it—are we not past demonizing characters with an actual mental illness?

Some local shout outs: Congrats to Ashley McKenzie, whose film Werewolf is playing the Berlinale. And congrats to the nominees of the Canadian Screen Awards, including the creative personnel nominated for Bruce McDonald’s Nova Scotia-shot Weirdo and for Werewolf. 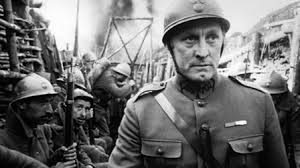 I should’ve mentioned this at the beginning of the month and I’m sorry I didn’t: The Halifax Central Library is screening films again, a Stanley Kubrick series. It started with 2001: A Space Odyssey, introduced by Carbon Arc senior programmer Kendra Barnes. I introduced Paths of Glory, and this week Mark Palermo introed The Shining.

The Dalhousie Film Series is back, and through the coming weeks they’re screening a bunch of feature filmmakers’ first films. Lots of great ones here, and they’re all free.

Carbon Arc is starting up again in two weeks on Friday, February 3. Here’s a list of the screenings scheduled thus far. 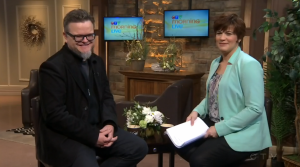 I was on CTV Morning Live last Friday, with Heidi Petracek, where I talked some about 20th Century Women, and a few other pictures. Good times, and thanks again to those good people at the morning show… their energy to get up so early every day and be effervescent always amazes. I am a little less so, but you can check me out here.

And, on Twitter, where FITI blog-related tweets can be found @FlawInTheIris, I gave the great Richard E. Grant  of Withnail & I fame some love for his role in the upcoming Jackie, and he liked my tweet.

My work here is done.