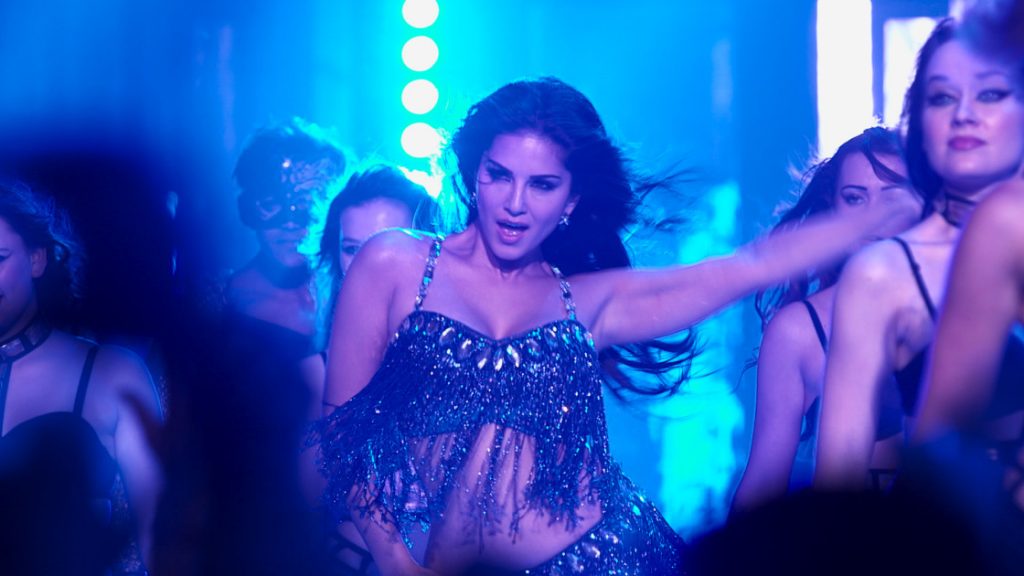 You can’t have a Friday the 13th without a horror release: Here’s The Bye Bye Man, which is about a supernatural entity that turns innocents into serial killers. Interestingly, it stars Carrie-Anne Moss and Faye Dunaway.

Ben Affleck is working a lot these days. As a leading man I find him largely bland. Occasionally he picks the right project that suits his absence of flavour, like Gone Girl.  I think I liked him best as a comedic actor in Kevin Smith’s films or as that asshole in Dazed And Confused.  In Live By Night, he’s directing another Denis Lehane novel like he did with Gone Baby Gone, which is a good move, but he’s also directing himself in the lead, which is rarely recommended for any actor aside from maybe Clint Eastwood. It’s a gangster movie, and the buzz is not good.

Thanks to really good buzz and the Golden Globe nominations, Moonlight is back in cinemas. If you missed it the first time, don’t make the same mistake twice.

This is the goofiest idea I’ve seen in awhile: Literal Monster Trucks.

Mostly Sunny is a documentary on Sunny Leone, who you probably won’t have heard of unless you’re into California porn or Bollywood pictures. She was born in Sarnia, Ontario, to a middle-class Indian Canadian family and moved to California as a teen, where she found success in the adult entertainment industry. How she found her way to India and became a Kardashian-level celebrity is one of the fun revelations of this doc, which takes a fairly critical look at the conservative, patriarchal attitudes in Indian society all while charting Leone’s massive success in film and music. She comes across pretty well, refreshingly illusion-free and willing to work her ass off for what she wants. The documentary serves up a moody score and some gorgeous photography from director Dilip Mehta, parsing out its surprises by avoiding a linear chronology, hopping back and forth in Leone’s past as she hops around the world in first class cabins.

Peter Berg has directed his share of bonehead movies—Very Bad Things, Hancock, Battleship—but his last one with Mark Wahlberg, Deepwater Horizon, wasn’t one of them. It was a solid thriller. He and Wahlberg have teamed up again for another real-life action drama: Patriots Day tells the story of first responders at the 2013 Boston Marathon bombing. It feels like they really missed an opportunity to call the film Boston Strong, doesn’t it?

Silence is Martin Scorcese’s epic new historical drama about two Jesuit priests searching for their mentor in17th Century Japan. I won’t lie to ya, it’s long, and in places, sluggish. But it also packs an emotional punch, and if theological debates light your fire, this is the movie for you.

For something completely different, Breakfast At Tiffany’s is also up on the big screen again. For those who’ve never seen it before, try not be totally appalled at Mickey Rooney in yellowface, and instead just enjoy Audrey Hepburn at her most stylish.