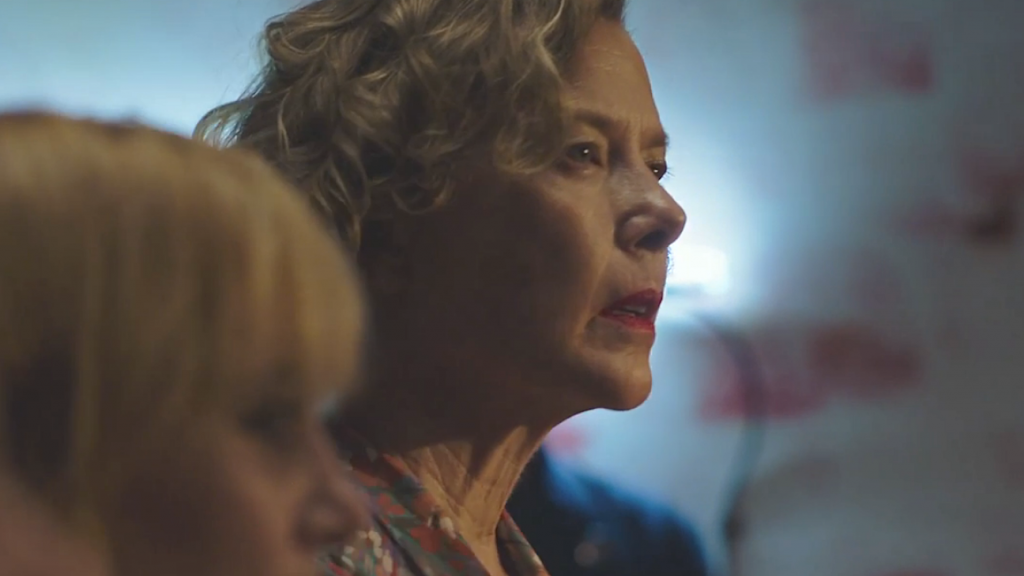 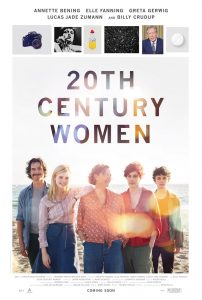 Remember when I assembled that list of the Top 10 films of 2016, with my concern that I might have to addend it once I’d caught up with some of the latecomer releases? That’s exactly what’s happened with 20th Century Women, which would’ve easily been in the top five.

Mills is the teller of holistic and sweet tales like Thumbsucker and Beginners, one of my favourite films of 2011. Like Beginners, his new film has the unmistakable tang of autobiography, but if anything it’s more expansive, ending up feeling like a biography of his mother, friends, maybe even the whole era in which it’s set.

It’s 1979 in sunny southern California: Jamie (Lucas Jade Zumann) is a skateboarding 15-year-old  being raised by his single mother, Dorothea (Annette Bening), who takes in boarders: A photographer, Abbie (Greta Gerwig, not awkward for once) and handyman William (Billy Crudup, channeling the spirit of his Russell from Almost Famous). Jamie has a friend, Julie (Elle Fanning), a 17-year-old who he’s crushing on. She’s already having sex with other boys, but she’s known Jamie for years and just wants his friendship, wants to crawl into his bedroom window and share his sheets, but not stain them. 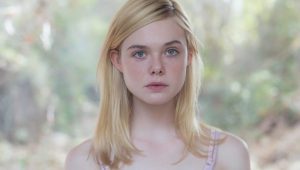 Mills circles these characters for two hours, giving each of them moments in the spotlight, allowing multiple voiceovers and moving backwards and forwards in time, letting us in on key events in their pasts and futures. It’s an incredible balancing act, and somehow the film still manages to be moving, engaging, and focussed, despite this multi-segmented viewpoint. That’s because, at the heart of it, it’s about the relationship between Jamie and Dorothea. It’s a tribute to what Dorothea was able to accomplish, and it’s about how even a casual, unlikely, and not-blood-related family can have a powerful impact on your upbringing. The Almost Famous parallels continue—Dorothea’s not a far cry from Frances McDormand’s character in that film, even though her son wasn’t kidnapped by rock stars. 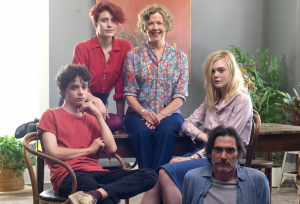 It probably could go without saying that Bening is terrific in the role, given her consistent career as a performer, but I’ll say it anyway: Her performance is award worthy, wonderfully unselfconscious yet poised.

In costumes, music, and sets, Mills recreates the late ’70s in a way that feels totally authentic, and the gorgeous cinematography makes all the exteriors seem like some kind of paradise. It’s a good place to spend some time, especially now in this chilly Maritime January.