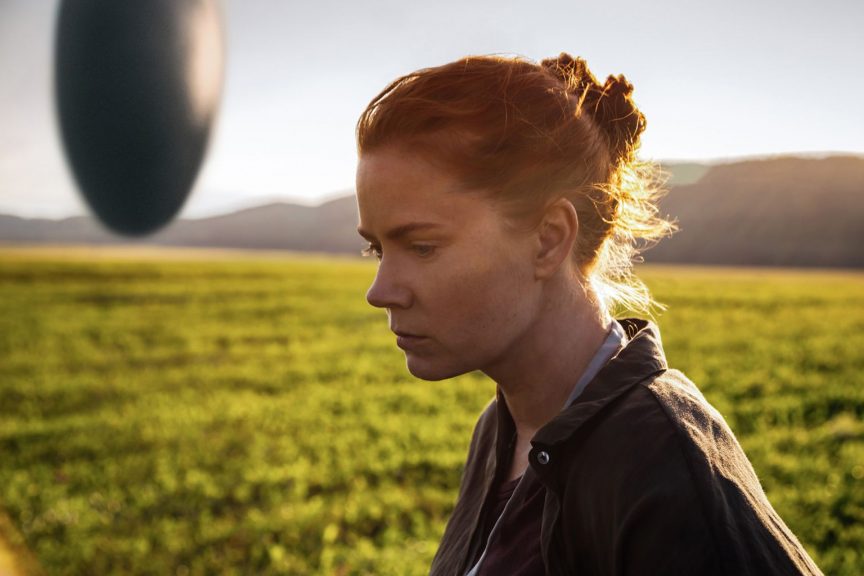 It’s been a rough week, the reasons for which should be obvious. Last night’s announcement of the death of Leonard Cohen was like a final rancid cherry on this shit sundae.

I’m deeply grateful for the work Cohen left us, some deftly selected to improve feature films. Look at this impressive list of inclusion. My favourite appearances of his songs in film were in Pump Up The Volume, Natural Born Killers, and, most recently, “The Partisan” in The Hunt For The Wilderpeople.

If you’re looking for a way to locate a little hope in this bleak early November, I strongly recommend you go see Arrival, and Moonlight. The films couldn’t be more different, but both tell powerful stories of love’s conquering of fear, which I think is entirely necessary for all of us right now. Arrival is a thoughtful, beautiful science fiction movie starring Amy Adams. Go here for my review. I’m not going to post the trailer because I think it gives too much away. The less imagery you see from this film before you go into it, the better.

Moonlight is the story of a boy becoming a man, told in three parts, as he comes to grips with his sexuality. I saw it in September at the Atlantic Film Festival. It opens at The Oxford in Halifax today.

It is patently NOT Almost Christmas in the second week of November, yet this film has arrived… curiously only out at Dartmouth Crossing.

Friday night at 7pm at Carbon Arc is Kirsten Johnson’s Cameraperson, a documentary that collects footage from her 25 years as a documentary cinematographer—some of which is subject specific and some b-roll, little details she witnessed while on location around the world. I love this idea.

On Saturday at 8pm is Demain, a documentary about the positive efforts being made to tackle climate change worldwide. It’s directed by Cyril Dion and Melanie Laurent, the French actor you may recognize from her work in Inglourious Basterds and Beginners.  For more information on both documentaries, please visit the Carbon Arc website. You may also check out the blog, where some of my writing is posted on recent features such as The Love Witch, and the Iranian thriller, Me.

Also opening is a thriller/horror picture Shut In starring Naomi Watts, who doesn’t often do these kinds of films. Nice to see Jacob Tremblay in something new.

The John Hughes fest continues this week with The Breakfast Club, and it’s the 40th anniversary of Martin Scorcese’s document of the final shows by the original line-up of The Band. The Last Waltz opens at the Park Lane..