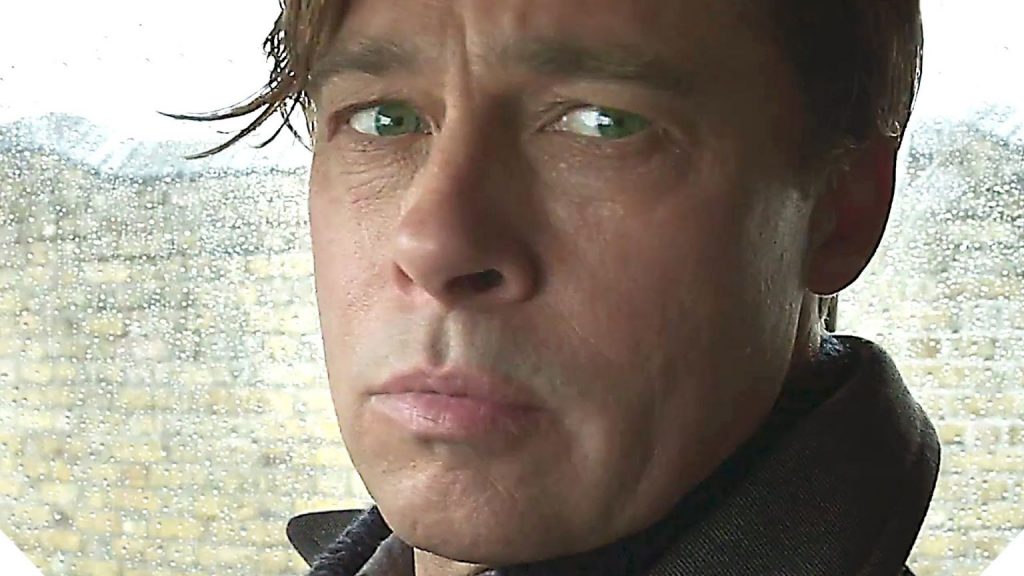 Zemeckis is a disciple of Spielberg, the creator of high-end Hollywood entertainment like Back To The Future, Forrest Gump, and Contact. More recently he’s been as interested in computer generated imagery as in story and character, with films like last year’s The Walk. It was a picture I liked, but largely because how successfully the imagery recreated the World Trade Centre.

Here his fascination with CGI is just a distraction from a lifeless story, with a cast of talented actors going through the motions. There may be an exciting thriller to be made from this material, but Allied doesn’t manage it.

Max (Brad Pitt) is a Canadian officer—with a dream of ranching in Medicine Hat—and Marianne (Marion Cotillard) a French resistance fighter. They meet in 1942 Casablanca, an unflattering cinematic reference. They complete their mission, swiftly going from distrustful partners to lovers, then off to London where they marry and have a child, but Max’s superiors in military intelligence (including Jared Harris) suspect Marianne might have other allegiances. In the midst of this, Zemeckis features Lizzy Caplan in a pointless role as Max’s lesbian sister. If the wonderful Caplan can’t improve a picture, you know you’re in trouble. I spent the first act mostly wondering if Zemeckis had instructed his special effects team to remove the bags under Pitt’s eyes, taking 10 years off his face but also hampering his ability to emote. He might just be slathered in make-up, but either way he looks terminally bored. Cotillard is a little better, but she and Pitt have no spark. Any scurrilous rumours about an affair on set are hard to believe based on their onscreen chemistry. To compound these issues, Zemeckis overuses the studio and green screen, giving the entire production an artificial sheen. If that’s his way to evoke classic wartime dramas like Casablanca, he should’ve offered some pizzazz in how he moves the camera, in sound editing or score utility, which is entirely absent in scenes where it might have helped provide suspense. And the script, by Steven Knight, the otherwise brilliant writer of Eastern Promises and Locke, is no fun at all. Back in 2006, Steven Soderbergh made a World War II drama in the Michael Curtiz style called The Good German, starring Pitt’s pal George Clooney and Cate Blanchett. It was a dud. Makes you wish the Allied stars and their director had taken notes.