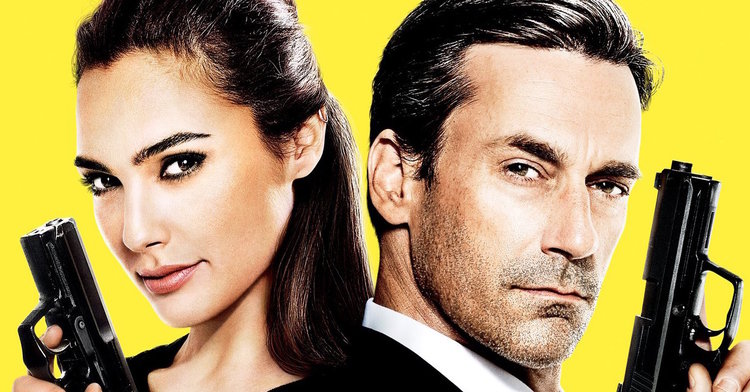 Friday at 7pm, Carbon Arc continues its season of interesting and international film with Lo And Behold, a Werner Herzog documentary about our digitally interconnected world. 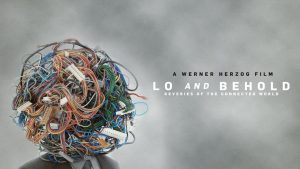 It’s an unusual weekend for the indie cinema series because we’re also screening a film on Saturday: Fire At Sea is the first documentary to win the big prize, The Golden Bear, at the Berlin Film Festival. It’s about the refugees travelling from the Middle East and Africa, reaching an entry point in Sicily, and about the local culture there. For more about both films, visit the Carbon Arc site.

Also opening this weekend at Cineplex is a documentary called Apparition Hill, which I could find very little information about. I have a sneaking suspicion it may be the product of the faith-based film industry, based on the string-laden score and emotional testimonies in this trailer:

Denial is a deeply problematic drama based on the true story of a British Holocaust denier who sued an American academic for libel. My review from the Atlantic Film Festival is here.

This week you’ll have a chance to see a restored version of one of the great period dramas of the Merchant Ivory era. Go here for my thoughts on Howards End.

And this is a bit of a surprise: Tom Cruise is returning to a tough-guy action chracter he played once before. Jack Reacher: Never Go Back is the film, and the fans of the book series it’s based on are still complaining Cruise is too short for the role. I don’t have a problem with his height, but I do struggle to buy him as an Eastwood-esque hard man, the sort that Charles Bronson or Lee Marvin once played. I think if Russell Crowe or Liam Neeson had essayed this role, I might have been a little more convinced. That said, I didn’t mind the first Jack Reacher movie.

When a movie’s marketing campaign keeps insisting it’s “the perfect date movie,” I tend to have doubts. Am I wrong about Keeping Up With The Joneses?

With Halloween 10 days away, it’s time for a horror sequel. Here’s Ouija: Origin of Evil, which is actually getting better reviews than the first film.

Opening only at Dartmouth Crossing is Tyler Perry’s Boo! A Madea Halloween. It is the ninth Madea movie since 2005. That’s a hell of an accomplishment. Next to Marvel Studios, Tyler Perry is he most successful franchisee of the age.