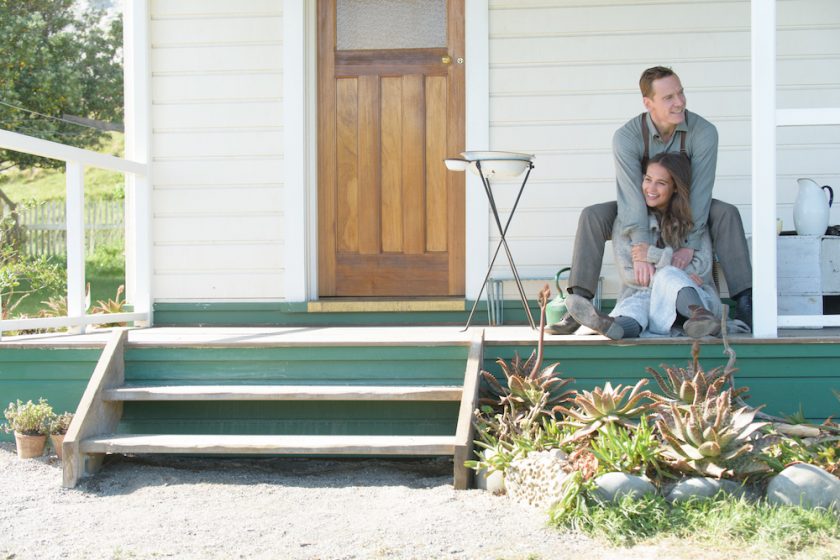 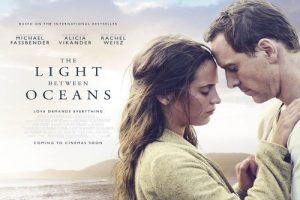 The arrival of a good melodrama is like the blooming of a corpse flower. It’s rare enough to be a surprise, but it’s still not something that’s all together welcome—many don’t appreciate them. (You know, because the flower has an unpleasant smell, and melodramas are OTT… are you still with me?) But that doesn’t mean they both shouldn’t be celebrated.

Cianfrance, director of gritty, kitchen sink relationship drama Blue Valentine and generational crime drama The Place Beyond The Pines isn’t the most obvious filmmaker for this more traditional, more romantic style, but his gift with casting the right actors and creating moments of realism serve him well. At least until the film’s final few minutes.

As Tom Sherbourne, Michael Fassbender plays to his strengths—a strong silent type carrying unimaginable pain deep inside. He’s an Australian World War I vet looking for a quiet life away from people, which he finds as a lighthouse keeper on Janus Island, a (fictional) outcrop where the Indian and Great Southern Oceans meet off Western Australia (actually shot in Tasmania and New Zealand). In the nearby local town, he meets and marries Isabel, played by the luminous and recently Oscar-anointed  Alicia Vikander. Together they move out to the island and do their best to make a family, but that doesn’t go as planned. When a baby in a boat washes up on shore the couple decide to keep the child, even though they discover her mother (Rachel Weisz) is still out there searching.

Fassbender and Vikander are not only two of the most fetching actors on the big screen right now, but they’re two of the most talented. The opening acts of the film put them in front of gorgeous, elemental seascapes, shot by Adam Arkapaw, an Australian DP who was behind the camera on the excellent series Top Of The Lake as well as the 2015 version of MacBeth, also with Fassbender. It’s hard to go wrong with that combination of talent, and that’s when the film really works—during those beautifully composed moments between the two leads. 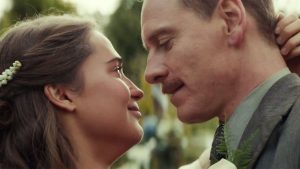 But eventually the plot catches up. As the characters’ decisions have somewhat predictable results, the final act feels rushed. The deliberate set up isn’t given the same time to pay off—which, I understand, is more the case in the book, where the events at the end of the story are given as much time as the opening. This change in pace doesn’t allow for an earned emotional payoff, and the film is diminished further by an ill-advised 30-years-later coda.

Still, fans of beautiful people emoting in a well-framed weepie—for much of the running time—will find a lot to enjoy here.