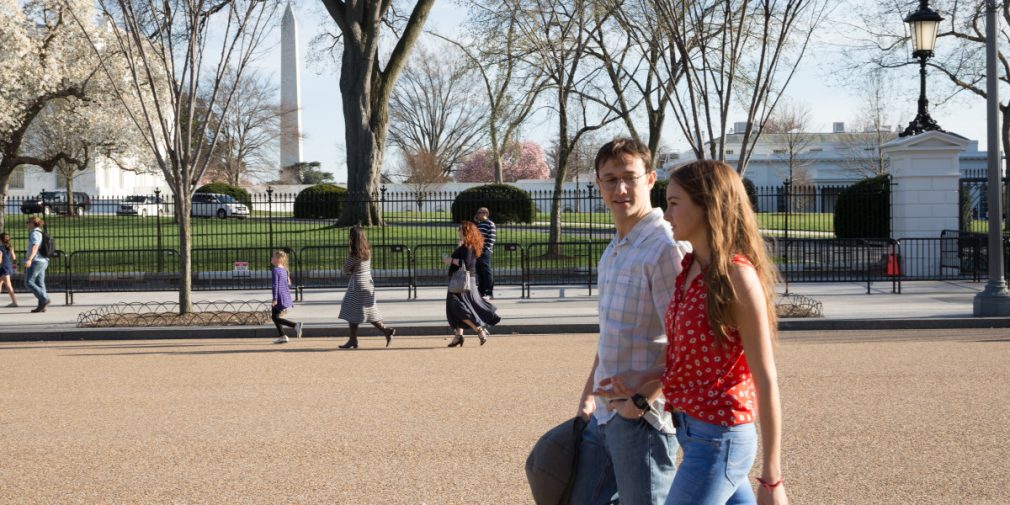 As regular readers will have noticed, the past few days have all been about the #AFF2016. As a result, I’m late to my list of new movies in cinemas. Better than never, I hope…

I can understand the heavy weight of cynicism as Hollywood endlessly molests its history for the next hit, the next reboot. I’ve actually heard good things about Blair Witch, the relaunch of the Blair Witch Project franchise. It’s directed by Adam Wingard, who did a great job with The Guest.

Speaking of deathless franchises, we’re now getting Bridget Jones’s Baby. Once again I’m surprised to hear it might not be bad. Either way, it’s great to see Renee Zellweger again.

Snowden is a real let down from Oliver Stone, the story of the most controversial whistleblower in American history might be eye-opening for anyone who doesn’t know the story, or for those who haven’t seen the documentary Citizenfour. I recommend checking out the doc. My review is here.