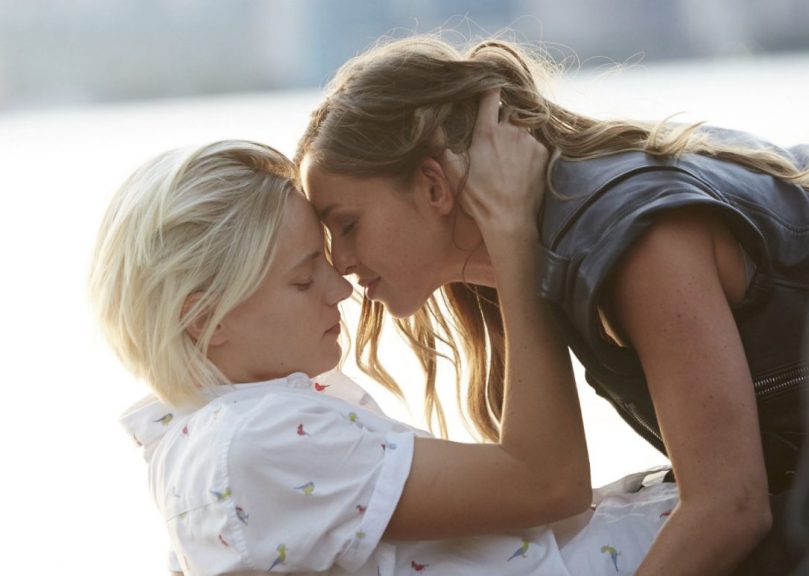 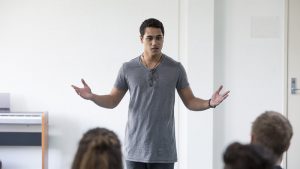 The Rehearsal is an unexpected pleasure, a New Zealand picture about drama school students that goes interesting places.  Stanley (James Rolleston) is 18 and one of those students. He’s a little awkward, but the classes and his no-bullshit instructor, Hannah (Kerry Fox, who I’ll always remember from Shallow Grave), kicks his ass and awakens the risk-taker in him, as does his pal William (Keiran Charnock). Stanley’s also starting to see a slightly younger girl, Isolde (Ella Edward), whose sister, Victoria (Rachel Roberts), was just embroiled in a very public sex scandal because she slept with her married, 40-year-old tennis instructor. The group of drama students seizes on the scandal as a story worth building a play around, putting Stanley in a tough spot. 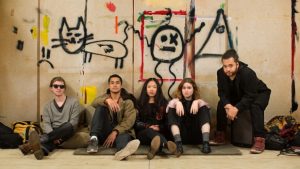 This could’ve been twee and cliched, Fame redux. It’s anything but that, the cast a collection of talent that feels relaxed and naturalistic. Stanley is a complex lead—he’s naive and loveable, but also prone to some really bad decision-making. The trouble is coming at him, but he doesn’t figure it out until it’s far too late. Rolleston serves that arc well—you can see the understanding dawning in his eyes. Opposite him, Edward is also excellent. I wasn’t sure that the ending worked: It seems to give in to a stereotype of theatre school that the film had to that point avoided, but overall it smartly examines the distance between youth and adulthood, and how our decisions manifest in behaviour and consequence. 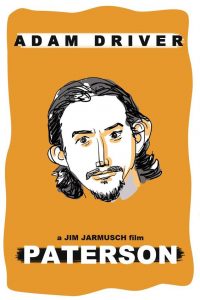 In Paterson, New Jersey—apparently a real place, about half the size of Halifax—there’s a city bus driver named Paterson. No other name given. He’s played by Adam Driver, with his patented slightly awkward ease. We get to spend about a week with him as he goes to work, drives the bus, returns home, hangs out with his circles- , cupcakes- , and country music-obsessed girlfriend, Laura (Golshifteh Farahani), and walks his bulldog, Melvin. Oh, and with his free time he writes poetry in exquisite handwriting, which we get to see pop up on the screen.

This is Jarmusch’s ode to beauty in mundanity. He encourages us to pay attention to little details, teasing us with the possibility this is all going to tip into magic realism at any moment, offering patterns that seem much more the product of a conscious design than just random happenstance. Consider all the pairs of twins Paterson notices through his day after Laura mentions twins in her Monday morning dream. There are others, but I’ll let you discover them. 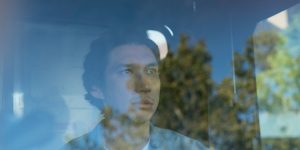 You’ll also find a host of delightful support from Method Man, Mystery Train‘s Masatoshi Nagase, Barry Shabaka Henley, with a wonderful cameo from Kara Heyward and Jared Gilman, a Moonrise Kingdom reunion in the back of a bus in Paterson, New Jersey.  It’s as if Jarmusch is acknowledging both Linklater and Anderson as indie filmmaking peers. If so, it’s a generous tip of the hat.

The film also places Driver at the forefront of American actors right now. The villain in a new Star Wars movie, sure, but the lead in a Jarmusch? That’s a conquering move. 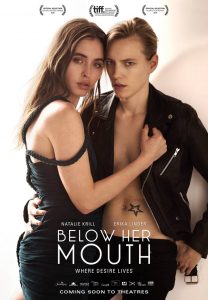 Dallas (Erika Linder) is a Swede living in Toronto running a roofing company. Jasmine (Natalie Krill) works in fashion and is engaged to a dude named Rile (Sebastian Pigott). When Jasmine connects with Dallas at a bar, it leads to a passion-filled weekend for the two women, and consequences for Jasmine’s relationship.

And that’s pretty much the whole of it: This sex-filled romantic drama featuring two wonderfully immodest leads doubles down on the idea that’s driven many a film of this type—same-sex or not—that in life you can click with someone and raw animal hotness will overcome all your hangups. And so it is with Jasmine, who’d barely kissed a girl before this weekend of oral sex and strap-ons. Dallas is perhaps more the cliche—the hard-nosed butch who uses her lovers and then tosses them away, until she’s turned to mush by Jasmine. And some of the dialogue doesn’t ring true: Who says, “I don’t want to lose you” two days after meeting someone?

All this said, the film is very well directed, the leads are both gorgeous and the sex is remarkably intimate, reaching Blue Is The Warmest Colour levels of intensity (and frequency). The fact the crew was small and exclusively female I think says a lot about how well the film pulls it off.

Really, the worst thing I can say about Below Her Mouth is the title isn’t very sexy for such a sexy film.