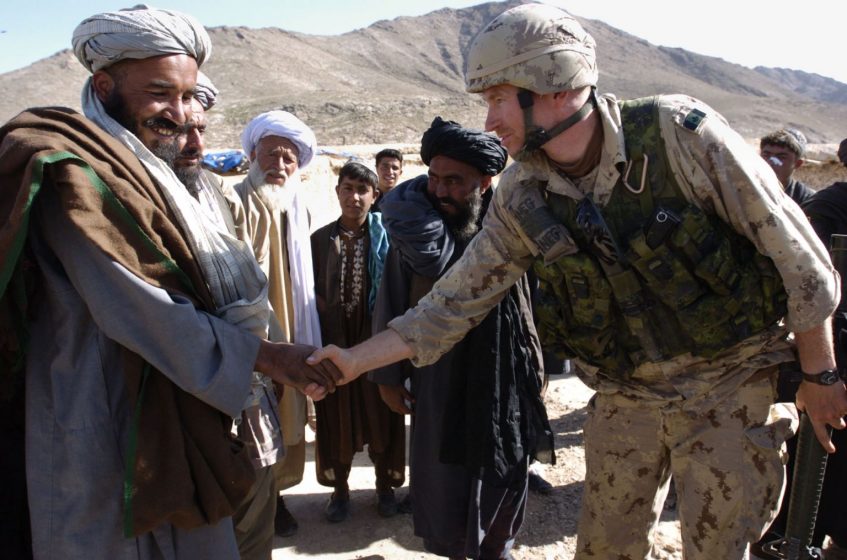 On Wednesday morning the Atlantic Film Festival announced their program of films from the Atlantic region to screen at the annual festival, which runs September 15-22. The national and international films are announced in two weeks, on August 24.

There are a few strong contenders in this year’s list. I’m interested in seeing Bruce McDonald’s new film, Weirdos.  The Ontario-based, rock and roll director of Hard Core Logo and The Tracey Fragments teams up with playwright Daniel MacIvor to tell a coming-of-age story in black and white, set in 1970s Nova Scotia.

There’s Maudie, a Maud Lewis biopic starring two sterling thesps, Sally Hawkins and Ethan Hawke. The indefatigable Michael Melski has directed and co-written a documentary called Perfume War about the friendship between Captain Trevor Greene, the Canadian soldier who was wounded with an axe in Afghanistan, and Barb Stegemann, who started an unlikely business in an effort to undercut the region’s heroin trade.

I was keeping my fingers crossed we’d get to see Melski’s horror picture The Child Remains—that, full-disclosure, I did some script consultancy work on—but he mentioned on social media this week that it isn’t quite ready.

And talented Newfoundland director Justin Simms has a new feature, Away From Everywhere, starring Jason Priestley.

The film I’m maybe most looking forward to is Werewolf, the first feature by Ashley McKenzie, the Cape Breton filmmaker who’s been making a series of great short films for a few years in partnership with creative producer Nelson MacDonald.

There’s also a typically well-stocked supply of short films, including Mike Fardy’s Moving On, recently the winner of the Short Film Face-Off, Throw Rock by Jay Dahl, Transmission by Kristen Swinkels, Barbicide by Nathan Boone, Occupied by Iain MacLeod, and Black Cop by Cory Bowles—someone needs to fund a feature for that guy. A few years back he pitched a comedy to me called Cracker Factory, and the world would be richer for its existence.

And there’s more good news about venues: The Oxford Cinema is back as a screening room for gala presentations. It’s a great place to see a feature film, and the past few years it hasn’t been a part of the AFF.

I’m excited to see so many promising-looking regional features. Earlier this year a source told me that the AFF was absorbing the Atlantic program into the body of the festival because there wasn’t enough content, since the changes in the Nova Scotia film tax credit have reduced the number of films being made. That clearly isn’t the case this year.

But it may be next year. At the launch on Wednesday, a filmmaker told me by the 2017 festival the Nova Scotian films will definitely be drying up. And despite the positive spin Screen Nova Scotia is currently putting on the Incentive Fund, the new way the provincial government  is choosing to support filmmaking,  the fact remains: fewer films are being made and the local community is diminished compared to years past.

Which makes it even more important to see these films while we can, and support these regional filmmakers’ work.

For more information on this year’s Atlantic program, go here. And here is the full list of screenings, dates, and times.