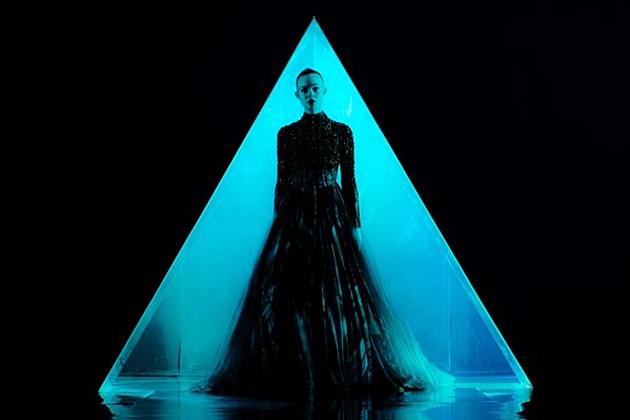 Last year I had a lot of excitement for the summer season of movies, solid blockbusters and terrific independent films to counter the mass-market programming. I made some predictions in June, just like I had the summer before.  Then I revisited my predictions, last September 1. I declared 2015 was a much better summer for movies than 2014.

Unfortunately, 2016 has been more in line with 2014. I didn’t even bother to make any predictions back at the beginning of the summer this year. I just couldn’t muster much excitement for the big movies beyond the return of Jason Bourne.  As it turned out, we had very few surprises and fewer real joys at the cinema. The other day I went so far to say the best thing I saw in the past three months was on Netflix.

The one superhero movie I thought delivered was Captain America: Civil War, while the less said about X-Men: Apocalypse or Suicide Squad the better. There were a few fun distractions. Filmmakers of quality provided interesting options: Richard Linklater’s Everybody Wants Some!! triggered a delayed reaction—I liked it more after the film than I did while I watched it. Shane Black’s The Nice Guys deftly reimagined the 1970s, and Steven Spielberg’s family movie  BFG didn’t draw much of an audience, but it deserved to, maybe more than Finding Dory. Absolutely Fabulous: The Movie made me laugh, as did Florence Foster Jenkins and, despite myself, Mike And Dave Need Wedding Dates.

Indignation was a strong indie drama, and The Neon Demon was a stunner visually,  though the narrative never quite cohered. Swiss Army Man joins The Lobster as one of the strangest movies of any year. That, in itself, is a kind of recommendation, and maybe kind of a reservation. But the tentpole blockbusters regularly disappointed. Jason Bourne could’ve been so much better. It was the first of the series to feel like a retread.  Independence Day: Resurgence was crap. But The Legend of Tarzan was by far the worst. It didn’t work in any capacity.

Even I couldn’t make it to every movie that opened the past few months. I wish I’d seen Hunt For The Wilderpeople and Captain Fantastic. I aim to catch Hell Or High Water before it’s out of the Oxford. These are all well-reviewed indies that offered an alternative to the big budget fare.

Speaking of well-reviewed indies, Whit Stillman’s Love & Friendship was a boon to fans of sophisticated period comedy, but my favourite film between May and September was probably Sing Street. The Irish coming-of-age musical is a total charmer. I guess the lesson of 2016 is, stick with the smaller movies or stay home with streaming services.