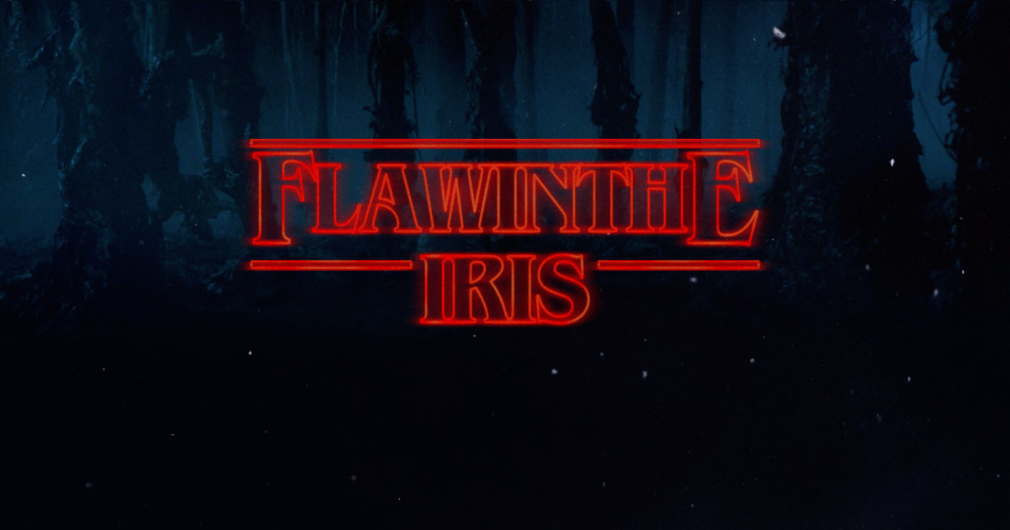 The eight-episode Netflix series released in July is a terrific bit of summer entertainment, a mystery horror series starring Winona Ryder and a cast of kids. It feels new while evoking the best of 1980s American film, TV, and books—largely the work of Stephen King and Steven Spielberg, John Carpenter and John Hughes.

This blog is all about the movies, but I had a more visceral reaction to Stranger Things than I did to any of the films I’ve seen in the cinema this season. That’s a sad admission from a cinema lover. Maybe it’s an indictment of the terrible blockbuster summer—I don’t think I’ve been able to muster more than three stars for any film aside from Captain America: Civil War and Love & Friendship, up until this week’s Indignation.

I recognize that Stranger Things has its flaws, but the wonderful young actors and the rich sense of the era really worked for me. I don’t discount the hideous power of nostalgia, but this doesn’t feel like some kind of retread. It’s a fresh beast, it just arrives in very familiar clothes.

And if you’re a fan of that logo, go here to generate your own.