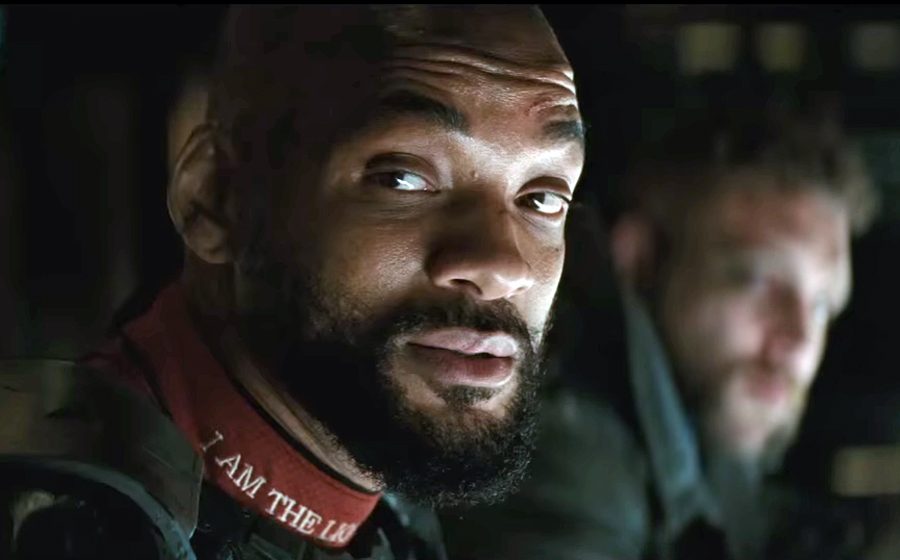 Sigh. I wish I could rave about just one of those escapist summer movies in 2016, but there hasn’t been much since Captain America: Civil War that I’ve really liked among the big-budget tentpoles. I keep looking. No surprise, I keep finding interesting material among the indies.

Captain Fantastic might be one of those interesting films, the story of a father and the unorthodox way he’s raising his kids, challenged by his extended family and circumstance. The big draw for me is the cast—Viggo Mortensen is a hallmark of quality, and Frank Langella is usually pretty great, too.

Life, Animated is a very well-reviewed documentary about how parents connect with their autistic son through his love of Disney movies.

Nine Lives looks like the kind of kids entertainment they used to make in the late ’70s or early ’80s. Anyone remember The Cat From Outer Space? One interesting note: It’s directed by Barry Sonnenfeld, brilliant cinematographer for the early Coen Brothers films, and director of the Addams Family and Men In Black pictures.

I wish I could rave about Suicide Squad, which had some great trailers and a lot of attendance hype.  The movie has some interesting characters and a solid production design, but it’s a mess. In here is a shadow of something genuinely anarchic, but it instead plays it safe, and even kind of dull. You know the people running the show are short of ideas when they make not one, not two, but three helicopter crashes key moments of drama. Of course, no one dies in any of them.

For my full review, go here.