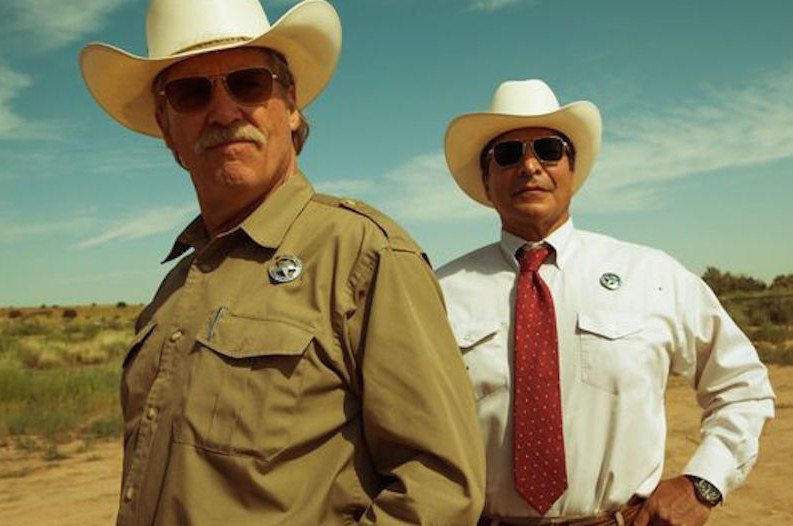 Cineplex has been bringing in classic Spielberg for the big screen lately with screenings of the first three Indiana Jones movies, now joined by Close Encounters of the Third Kind. See it on the big screen, please.

A new horror picture opens this weekend, something called Don’t Breathe. The trailer is suitably unsettling, but I wonder how much sympathy we’re expected to have for a group of home invaders? Maybe the thrill is seeing them get their just desserts,

Awhile back we had a movie called The Mechanic, a remake of the Chuck Bronson/Jan Michael Vincent ’70s hitman drama, now starring Jason Statham. It wasn’t super memorable, but here we are again: The Stath in a sequel to the remake, Mechanic: Resurrection. Given his success with The Spy and the recent Furious Seven, one might’ve hoped he would have graduated from the b-movie action stuff. Apparently not. What’s even harder to understand is what Jessica Alba and Tommy Lee Jones are doing here.

Going into The Oxford is a film that looks like the first film of the fall, albeit arriving a little early. By that I mean the first not-a-popcorn movie of the new season. Hell Or High Water is a modern western starring Chris Pine and Ben Foster as brothers who rob banks. It also stars Jeff Bridges.