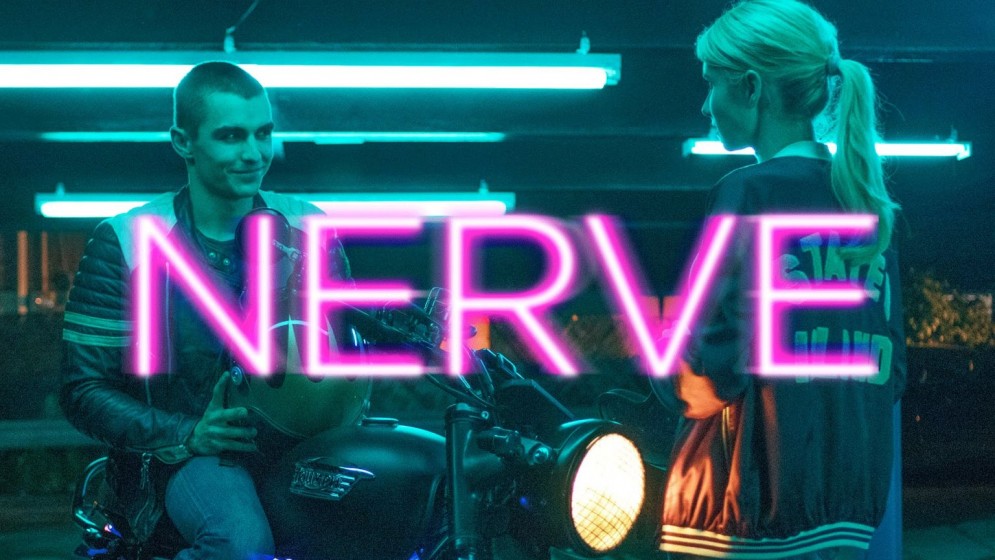 Glad to see that Closet Monster got another week at Park Lane. If you haven’t seen it yet, do yourself a favour and check it out.

Another year, another summer release from Woody Allen. It’s astonishing when you think about it, the guy has been making a movie a year since the early 1980s like clockwork. It’s especially impressive when you think the good pictures far outweigh the bad. (Though, lately, the middling might tip the scales.) Café Society is between middling and good, depending on the moment. For more of my thoughts, go here.

I was a fan of the Bourne movies—the second one, The Bourne Supremacy, I think reaches an excellence way beyond its genre. I even enjoyed the Jeremy Renner/Rachel Weisz spinoff, The Bourne Legacy. Did we need a return to the franchise? Maybe not, but if we’re getting one more, I’m glad to see Paul Greengrass back in the director’s chair. And in this summer of (mostly) blockbuster disappointment, I hope Jason Bourne will be the memorable outlier, even as the trailer doesn’t show us much we haven’t seen before in the earlier films:

“ALPHA RINGS!!!” Maybe load up on the psychedelics before you head out to see this weirdly familiar  picture.

“Are you a watcher or a player?” Nerve may prophesize the ultimate endgame of the whole #PokemonGo phenomenon. If it’s any good.