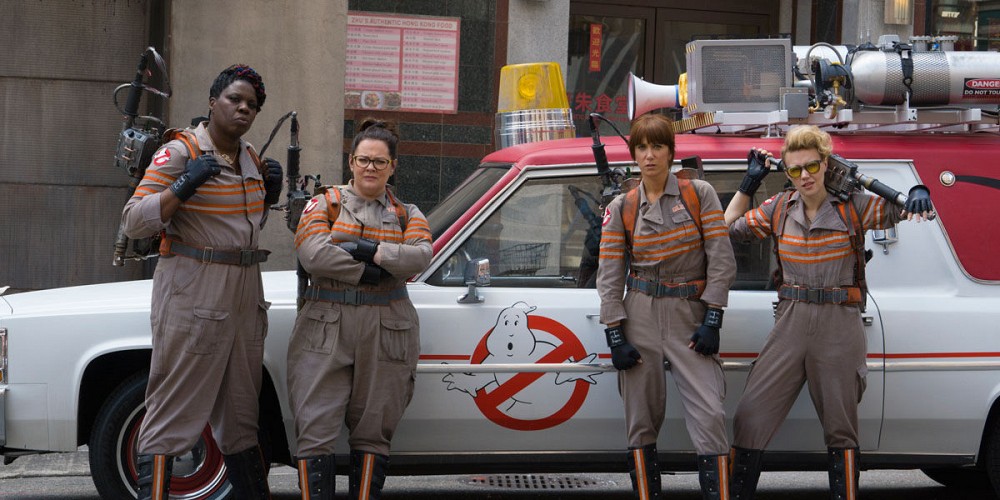 In case you haven’t heard, there’s a Ghostbusters reboot in cinemas right now. It’s no classic, but it’s fresh and funny and those irate trolls who hate the idea of an all-female cast can now go get mad about the forthcoming female-led Oceans 11 remake, for all the good it’ll do. For more of my thoughts on the new Ghostbusters, go here.

I crowed about last week’s Swiss Army Man for its originality, but was surprised to see it go into The Oxford. It’s just so weird to see something like that anywhere outside a film festival or Carbon Arc. It only lasted a week—though is still playing in other cinemas in town. It’s been replaced by Hunt For The Wilderpeople, the new film by the talented New Zealander Taika Waititi, who gave us the comedy vampire picture What We Do In The Shadows, and is in the midst of shooting the upcoming Marvel movie Thor:Ragnarok.

Here’s the little film he’s done in between: