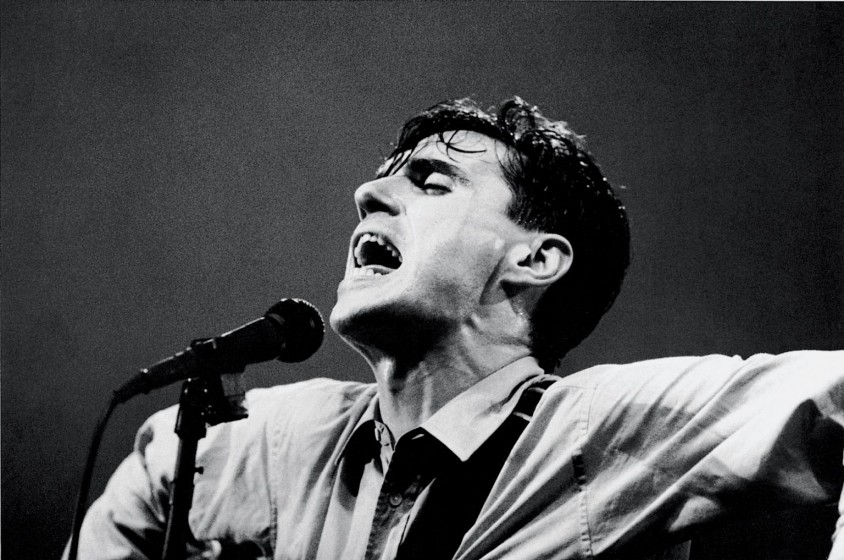 The summer blockbusters keep on coming as we cross over into July 2016, but there’ve been precious few that I’ve really liked. Instead, I’d generally recommend indie weirdness like The Neon Demon, if it had lasted in cinemas longer than a week. At least Love & Friendship is still hanging around at The Oxford if you haven’t seen it yet, and I’ve still got Maggie’s Plan on my list. I’ve heard good things.

Here’s some good news about this week. Opening is a new film by the greatest director of big-budget fantasy ever: Steven Spielberg. The BFG is his take on a Roald Dahl story, which is all I need to know.

The Legend of Tarzan is a disaster, a large-budget entertainment that’s absolutely no fun. For more of my thoughts on it, go here.

Somehow I missed that there was a second, but this is the third movie in the exploitation thriller franchise imagining a dystopic America where, on one night of the year, murder is legal. This one is entitled The Purge: Election Year.

If none of these options interest you, you could go see Jonathan Demme’s Talking Heads concert movie Stop Making Sense.

…or celebrate Canada Day all week with one of the greatest films ever made in our land, Strange Brew.

Both of these movies are screening through the week at Park Lane.