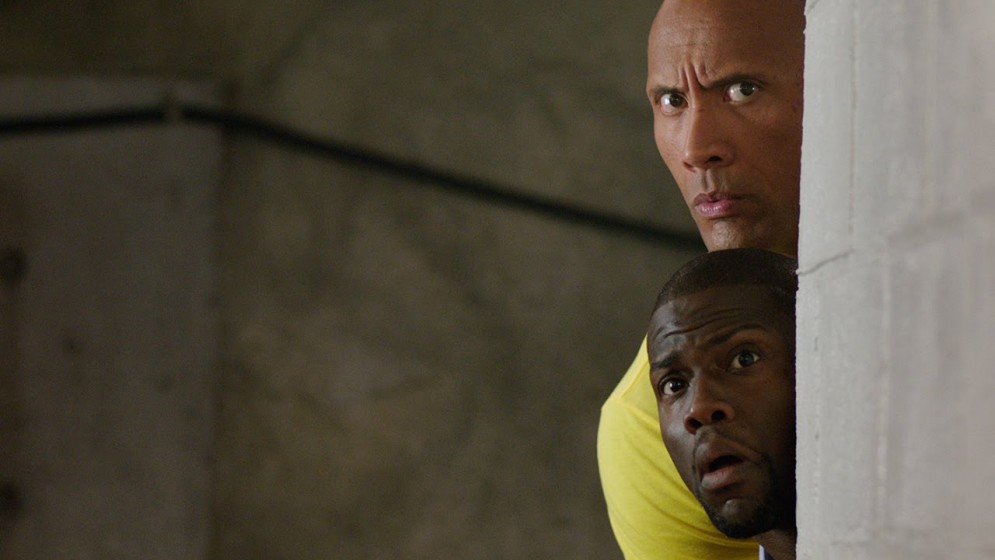 The OutEast Queer Film Festival is ongoing now through Sunday with a series of film screenings around downtown Halifax, including Summertime, which has this terrific trailer:

When a big film is promoted in advance of its release, often with preview screenings, so too are film writers given an embargo time and date when they can post or publish their review. When the embargo for Central Intelligence came down, it was 6am Friday morning, the day it opens, one of the latest embargoes I’d ever seen. It suggests the studio doesn’t have much confidence in their product. The embargo has since been revised to a more typical Thursday morning and, lo and behold, the advance reviews for the buddy comedy with Dwayne Johnson and Kevin Hart aren’t actually too bad.

If Pixar’s slate of sequels coming in the next few years depresses you like it does me, we have to remember that Toy Story 2 was even better than the original. The sequel to the beloved Finding Nemo, called Finding Dory, opens Friday.

The Man Who Knew Infinity is based on the true story of Ramanujan, one of the great mathematicians in history who, before the First World War, came from India to the UK and faced a lot of grief from both bigoted Brits and his academic mentor, who demanded he provide the proofs of how he was able to conceive of his spectacular theorems. It’s a great story, but a very conventional biopic. For the full review, go here.

Back at the Atlantic Film Festival, I had a chance to see the excellent Fanarchy, Donna Davies documentary on fan filmmaking. One of her key interviews was with the guys who made the legendary shot-for-shot remake of Raiders of the Lost Ark when they were kids. Now there’s a full documentary all about that film, called Raiders! The Story of the Greatest Fan Film Ever Made. It’s out at Bayers Lake.