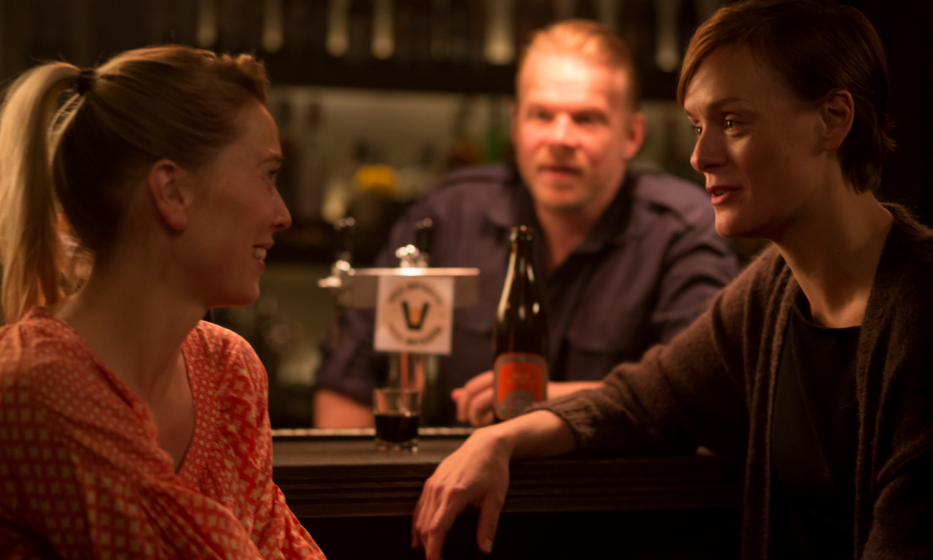 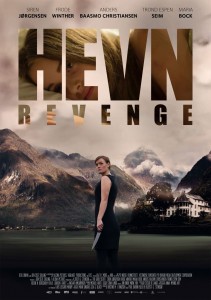 A woman named Andrea is, in fact, Rebekka (Siren Jørgensen). She takes on a fake identity as a travel writer in order to track down a hotelier, Morten (Frode Winther), a man with a secret. She has good reason to kill him with the kitchen knife she has in her bag, but finds herself unable to do the deed. Instead, she hatches a far more insidious operation, undermining his place in a small Norwegian community and his relationship with his friends, including the guy unfortunately named Bimbo (Anders Baasmo Christiansen),  and his wife, Nina (Maria Bock). 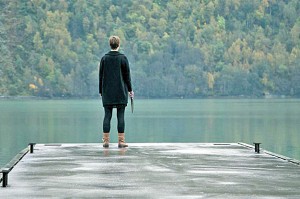 Hevn walks the very fine line between drama and thriller—a smaller scale, certainly, but a kin to the original Insomnia and Headhunters. But while its genre tropes set us up for plot twists late in the running, that’s when it doubles down on strong scenes of straight-ahead intimacy and revelation between characters—with the brief exception of some business with that knife.

When a moment between two characters talking while kayaking in the middle of the fjord is as compelling as the scene when another is being threatened with grievous bodily harm, you know you’re in good hands. The universal relevancy of the subject of abuse just adds to the dramatic urgency. 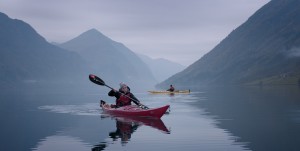 Wrap the thing in astonishing cinematography, making the very best of the scenery—including establishing shots inspired directly by The Shining—some fascinating cultural observations of rural Norwegians, and sterling performances from every cast member, and Hevn proves to be a modest but terrific hour and 40 minutes in the cinema.

Apparently the first co-production between Canada and Norway in 16 years, if this is the quality we can expect, I hope these international team-ups become much more frequent.