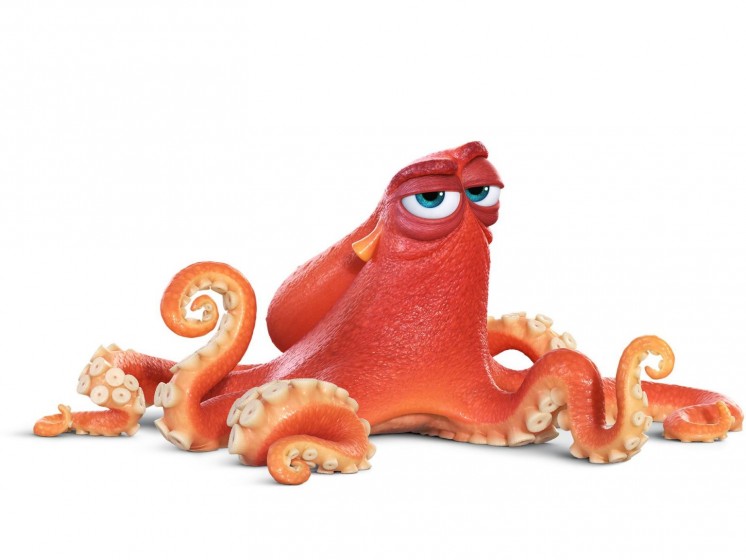 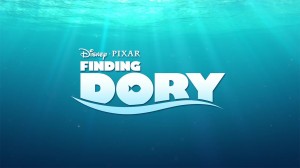 Despite last year’s powerfully creative Inside Out, I think we can safely say that Pixar’s golden period has come to an end. The (other) more recent pictures still have that professional polish and solid entertainment value,  but the effortless genius of the Toy Story films, Up, and Wall-E feels a little like its from another time, especially with this and more sequels coming down the pike—another Cars, another Incredibles, and yet another Toy Story, all expected in the next few years.

Finding Dory is gorgeous to look at—the production design is practically photo-realistic—and the story zips along at a good pace, picking up where Finding Nemo ended and flashing back to where it started. It’s a moodier, altogether darker movie, presenting material as scary to kids as losing your parents and giant, snapping sea monsters. It also has a complex, impressive Thomas Newman score, channelling some of James Newton Howard and Hans Zimmer’s themes from The Dark Knight.

Dory (voiced by Ellen DeGeneres), the forgetful blue tang from the first film, hits her head and suddenly remembers she has parents somewhere out there. Off she goes looking for them, with clown fish Marlin (voiced by Albert Brooks) and Nemo (voiced by Hayden Rolence) along for the ride. They get to a marine park in California where they meet a host of colourful characters who help in the search, including a pair of whales (Kaitlin Olson and Ty Burrell), a pair of cockney sea lions (Idris Elba and Dominic West in a Wire reunion) and the best character, a crabby, chameleonic octopus—actually a septopus since he lost a leg (Ed O’Neill). 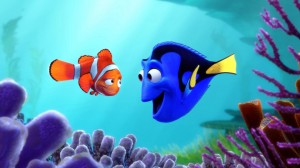 The support is terrific, and there are sweet moments driving home the kind of message typical in G-rated animations: You can be anything you want to be, and family is the most important thing: sometimes it’s who you choose as much as who you’re related to.

But it also feels a little inessential. We’ve been here before, after all, so the novelty is massively diminished. Finding Dory better than your average animated picture out of the dream factory, certainly better than most animated sequels, but as with everything Pixar does going forward, it will be compared to the astonishingly high mark they’ve set in years past.