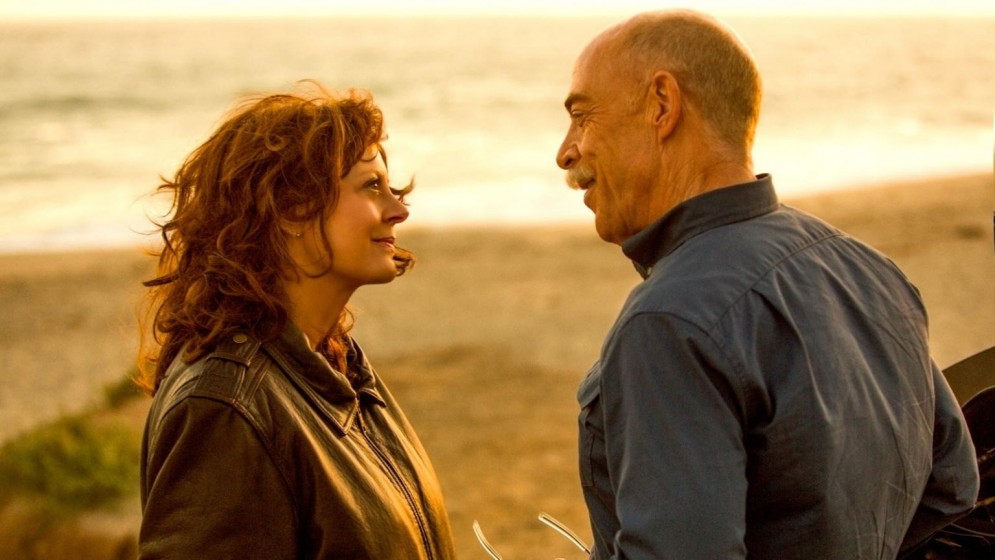 The beginning of May is the traditional start of the summer blockbuster movie season—though there’ve been plenty of years when a big April release inaugurated the onslaught of big-budget tentpoles. I suppose this year that was supposed to be Batman V Superman: Dawn of Justice, though I don’t think that’s gone quite as DC and Warner hoped it would.

This weekend’s superhero fightfest, Captain America: Civil War, has a lot of thematic similarities with the DC picture—what with the capes at odds with each other and the focus on their parents. The big difference being the narrative confidence in the newer movie, successfully building on the serialized narrative and introducing (or reintroducing) characters along the way. Marvel also makes Sony look like chumps by offering up an extended cameo from Spider-Man that’s more fun than much of their last two movies with the wall-crawler.  I had a few concerns with this 13th picture in the series, but for the most part it’s another impressive entry from the Marvel stable.

Also opening is The Meddler, some clever counter-programming for people looking for a movie to enjoy over the Mother’s Day weekend. Susan Sarandon is solid, though the movie is pretty middle-of-the-road.

On Friday I showed up on CTV to discuss those two films, along with The Lobster and Green Room, which I’d hazard is the best movie in cinemas right now. You can go here to see that clip. 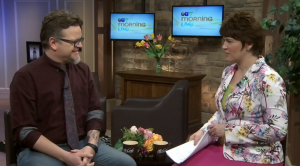 (There’s something odd going on with my sleeves. It’s amazing they let me on TV at all,  you know?)

Amongst the short-run screenings this week is an anti-climate science documentary (yes, such a thing actually exists) called Climate Hustle, and more screenings of Purple Rain.