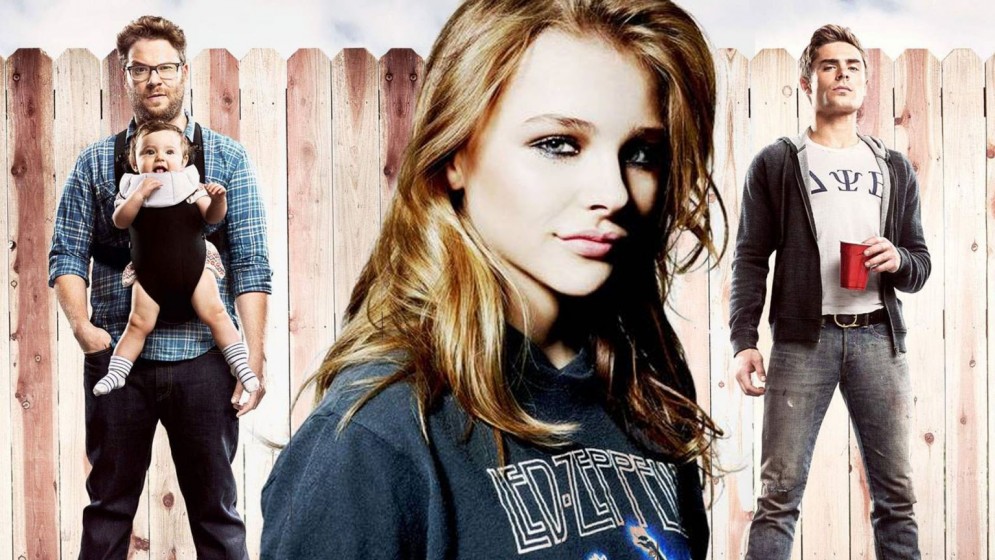 The best movies in cinemas right now are Green Room and Sing Street, which I’ll have a review of up on the blog this weekend. Don’t miss either of them.

I’m not sure what to say about The Angry Birds Movie. For those of you who deeply miss video games from 2013, maybe.

I saw most of Neighbors on an airplane one time, and it didn’t impress me. I won’t be rushing out to see the sequel, Neighbors 2: Sorority Rising, which looks like more of the same.

For those of you into anniversary screenings, Cineplex is showing Ferris Bueller’s Day Off, which was released 30 years ago this week. I remember seeing it in the cinema. Matthew Broderick has had an interesting career. In his teens he played capable, almost heroic characters, and as an adult he’s specialized in geeks and schlubs in movies like Godzilla and Election. Nice that he’s found a niche, but I wouldn’t have predicted it based on his early cool.