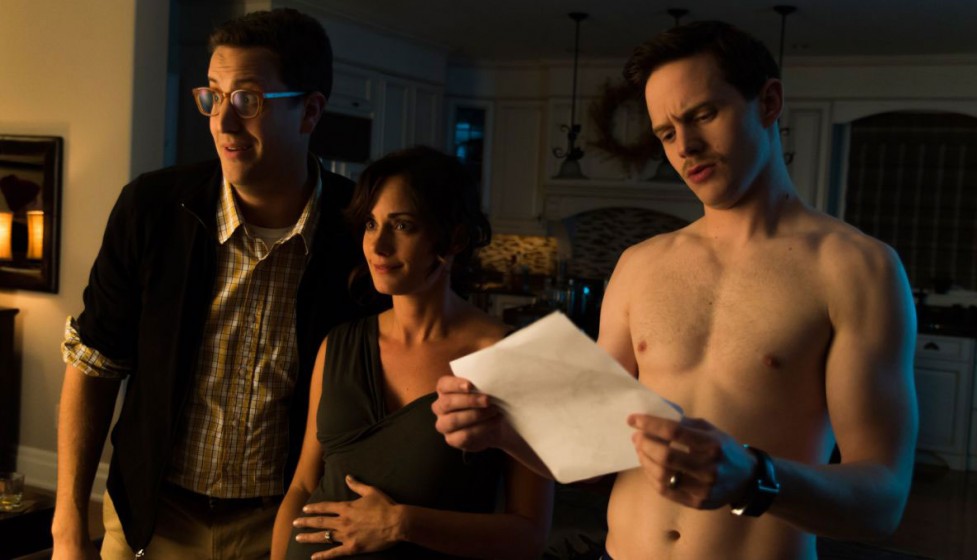 A trio of interesting films open this weekend, but I’m thrilled to see Green Room is still playing locally. If you haven’t had a chance to see this nail-biter yet, head out to Bayer’s Lake at your earliest opportunity. It’s one of the year’s best films so far.

Oh, and that new superhero movie isn’t bad, either.

Jodie Foster directs so rarely that it’s a genuine event when she has a new feature in cinemas. Money Monster is an entertaining bit of hokum from the Oscar-winning actor turned filmmaker, surfing on audiences’ frustrations with the impunity of American big banks. No one will mistake it for a classic, but it is an entertaining, surprisingly funny, and wildly implausible picture. Check back soon for more thoughts on the film.

I liked the indie Irish love story Once as much as the next guy, though I was surprised when it won Oscars for its music and became a smash musical on Broadway. When writer-director John Carney followed it up with the so-so Begin Again, I wondered if he had more than one good story in him. But I’ve heard mostly great stuff about his new film, Sing Street, which returns him to Dublin, a semi-autobiographical tale of 1980s teenagers making their way into music.