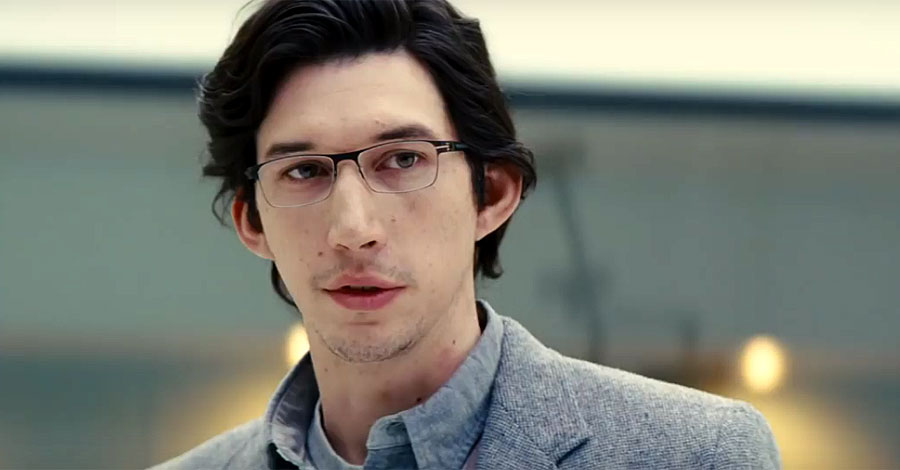 Last week I bitched about how few good movies were opening in cinemas, and it’s like the Movie Gods heard my cries and have taken pity on this poor film-lover’s soul with at least three movies by world-class filmmakers opening on Friday.

It’s always an event when a Terrence Malick film opens in cinemas, even while the love affair between his work and the critical cognoscenti seems to be waning. His last picture, To The Wonder, really split people, even more than The Tree of Life. The reviews for Knight Of Cups have been mixed, but I will not miss this in cinemas. His films are too beautiful to pass up on the big screen.

Quebecker Jean-Marc Vallée is one of the best filmmakers working today, something I’ve believed since his jaw-dropping Cafe de Flore. Since then he’s been working in Hollywood, giving us Dallas Buyers Club and Wild. His new one features Jake Gyllenhaal as a man coming to terms with his wife’s death and his own identity. It’s called Demolition, and it’s in at The Oxford. (Eye In The Sky, which I still need to see, moves to Park Lane. Forgive me for getting behind in my reviewing, I’ve had a miserable cold.)

Jeff Nichols has directed three solid features: Shotgun Stories, Take Shelter, and Mud. Now comes Midnight Special, a sci-fi drama about a father and son that’s being compared favourably to Spielberg’s early work, starring Michael Shannon and Adam Driver.  And this won’t even be the last film from Nichols this year. I’m predicting his docudrama Loving, expected in November, will be serious Oscar bait. It’s about an interracial couple in the American south who married in the ’50s and were arrested for their trouble.

We also have Hardcore Henry, which is another example of where the video game industry and Hollywood are becoming one and the same. This is the first POV action film, which from the trailer looks a lot like a First Person Shooter. I’m interested for its technical achievement, and if it can hold the interest beyond that.

The Boss is the newest Melissa McCarthy vehicle.  I really enjoyed last summer’s Spy, but I don’t know about this one. Right now I am getting off on all the swears in this trailer:

And Carbon Arc is still bringing the quality international dramas. On Friday night we have The Club, a Chilean film about priests atoning for their sins. I gather it’s a powerful criticism of the Catholic Church, and the reviews have been very positive.

Go here for more detail. Oh, and go here to see the rest of April’s screenings at Carbon Arc.