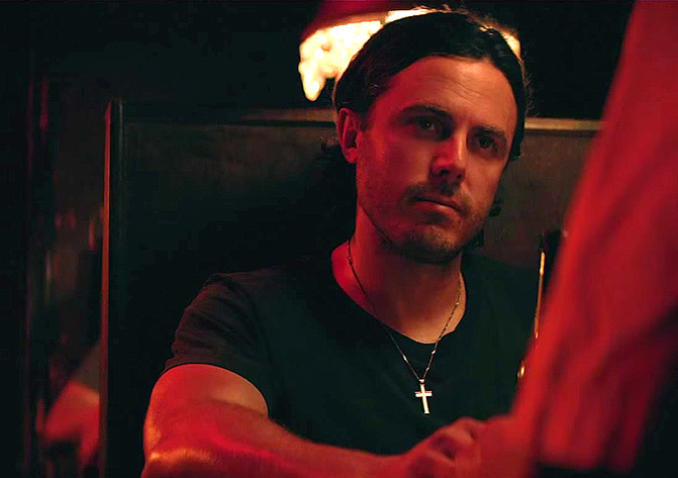 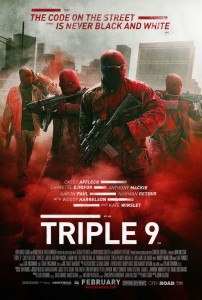 Australian director Hillcoat is a deliverer of masculine, violent genre tales such as The Proposition and Lawless. While he’s not colluding with his partner-in-crime Nick Cave this time out, this picture isn’t much of a departure in a story of (mostly) bad men. If anything the violence is more acute. What’s been especially intensified is the suspense and the octane of the action set-pieces, making for a bullheaded, relentless crime movie, the illegitimate offspring of Michael Mann’s Heat. 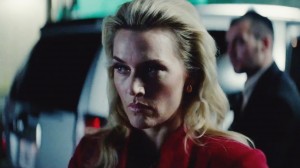 The gangsters are stringing the thieves along—Gadot’s character has custody of the son she shares with Ejiofor, using him a bargaining chip. It forces the crew to do one more heist, something so difficult they need a diversion: killing a cop—a code 999 in police communications —that will bring every other lawman in the city to the scene, leaving a better chance of success elsewhere. A cunning plan. The patsy is a new badge in the division, family man Casey Affleck, nephew to another scummy—but not dirty—cop, a scenery-chewing performance from Woody Harrelson. The loose cannon in all this is Aaron Paul, playing a junkie who can’t hold it together. 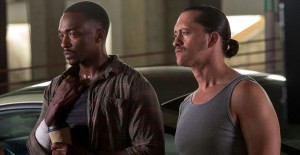 The drama is pure b-movie pulp, but the action sequences rock and roll in the best possible way. Like the Atlanta-shot 1980s Burt Reynolds thriller Sharkey’s Machine, Triple 9 will never get listed by Georgia’s tourism board for showing the garden spots of the state’s largest city, but the metropolis manifests as a real presence in the picture, a greasy cinematic cesspit of street gangs, corruption, organized crime and drug addicts. In other words, a perfect place for all this to go down.