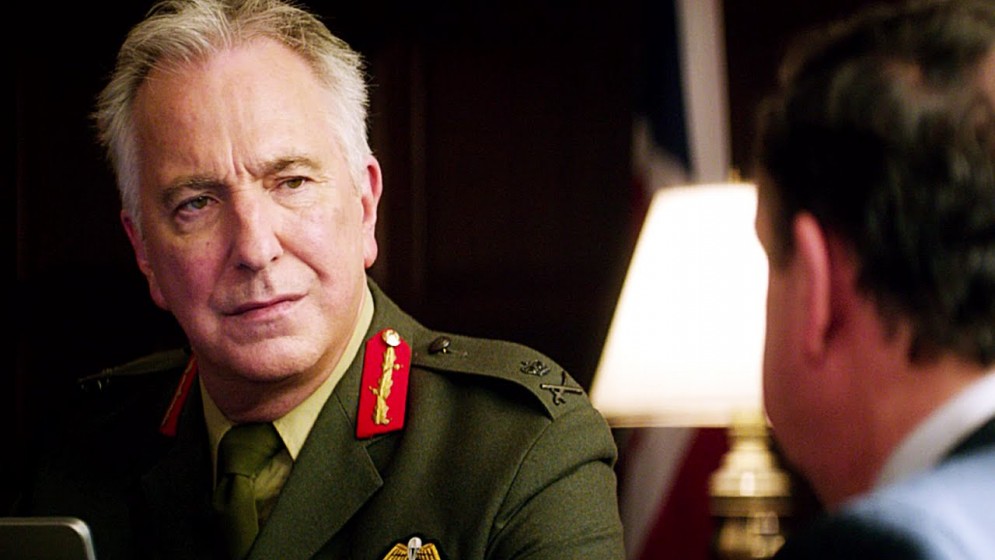 The Carbon Arc winter/spring season is back on, with the 7pm screening on Friday night of a Belgian/French/Luxembourg production, a comedy about god called The Brand New Testament. We programmed it based on reviews and the strength of this trailer, which might be my favourite in almost a year:

We’re also showing an encore screening of the season’s most popular film, Embrace Of The Serpent, a Colombian epic, at 9:30pm. If you haven’t seen it, don’t miss it:

Go to the Carbon Arc website for more information.

The mega-hyped Batman V Superman: Dawn Of Justice is out now. The reviews haven’t been glowing, to put it mildly. I’ll give you my take in the next couple of days.

Going into the Oxford is a thriller with a lot of positive buzz: Eye In The Sky, about military drone attacks and terrorism, it stars Helen Mirren, Aaron Paul, and the late Alan Rickman. The last two films director Gavin Hood helmed were X-Men Origins: Wolverine and Ender’s Game, so he’ll have to work hard to regain my trust.

And finally, a sequel to an inexplicably popular independent comedy of 14 years ago: My Big Fat Greek Wedding 2