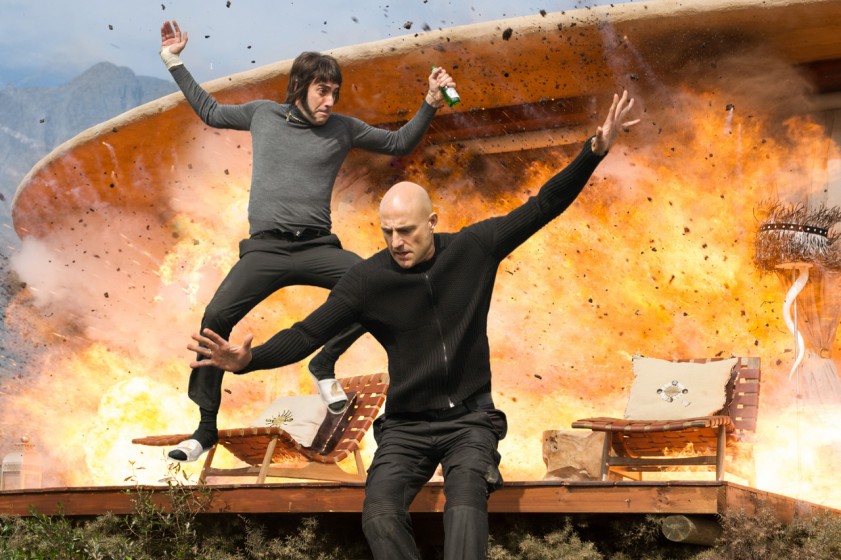 Local indie cinema series Carbon Arc is on hiatus until March 25, but I’m still contributing to its site with a couple of new blog posts, which you can check out here.

It’s March Break for most elementary and high schools in the province, and as a result Cineplex is bringing in a bunch of older family-friendly films, including Paddington and Shaun The Sheep movie, both excellent. And Zootopia is the big film at the current box office. For the full list visit the links to the local cinemas in the right-hand column.

Another picture solidly aimed at families is The Little Prince, an adaptation of the famed French story. I gather there was one cinematic version back in the 1970s, which is unseen by me.

The Brothers Grimsby, otherwise known as Grimsby in the UK, is the newest film from outrage comic Sasha Baron Cohen of Borat fame. Expect a film with an utter absence of taste.

The indie monster-movie hit Cloverfield from 2008 was ushered into the world by producer JJ Abrams and writer Drew Goddard. Abrams is still on board here on 10 Cloverfield Lane, but I gather it’s otherwise a very loose sequel, starring John Goodman and Mary Elizabeth Winstead.

The Christian movie industry continues to grow, now including The Young Messiah, opening this weekend. In it, a frat guy discovers he has special powers to create wine and bread. Before long he figures out he’s Jesus and accordingly turns Spring Break in Panama City Beach upside down, supplying a whole week of partying. (No, not really… but how much fun would that movie be?)

Still in cinemas and recommended are The Witch, Brooklyn, and, yes, Star Wars: The Force Awakens.