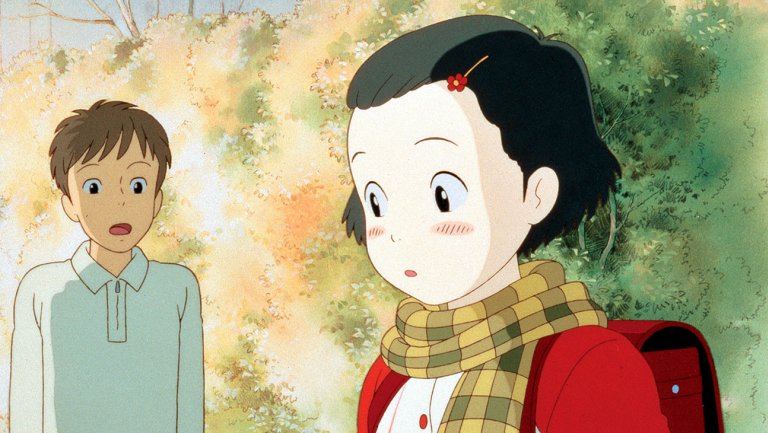 What an absolutely appalling weekend at the multiplex.

If it wasn’t for Carbon Arc, it would be enough to make your average cinephile swear off mainstream cinema and subscribe to Netflix. Maybe offer a few sacrifices to the Church of Malick. That said, I still need to see Eye In The Sky, the rare thriller in the Oxford, and Zootopia, which all the critics seem to adore. 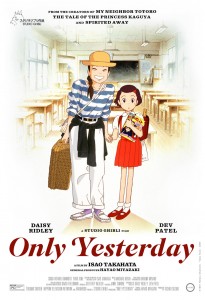 The picture is an animated drama aimed at adult audiences, and apparently was a huge hit in Japan when it came out there in 1991. It screens at 7pm and 9:30pm, the 7pm show dubbed, the 9:30pm show in Japanese with subtitles.

On Saturday at Carbon Arc is a screening of The Cannes Lions International Festival of Creativity, otherwise known as The World’s Best Commercials. 7pm.

For more on these screenings, and whats coming in the weeks ahead, go here.

The only film opening at Cineplex this weekend is—and this isn’t an April Fools joke— God’s Not Dead 2. The healthiest genre at the movies outside of superheroes is Christian movies, as this sequel to the 2014 hit (made for $2 million, grossed $62 million) is but one recent example. This new film is being released in 2300 theatres.