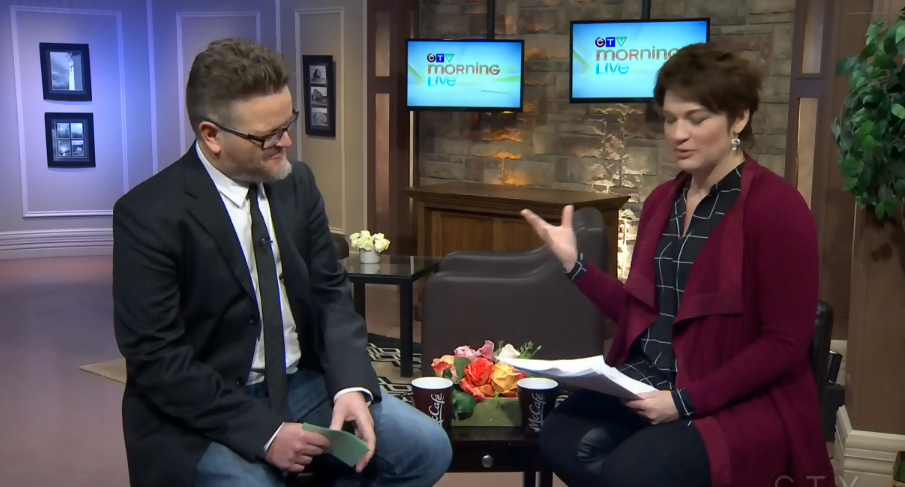 I haven’t said too much about the Oscars yet this year. That’s because when I do I’ll be dropping lots of swears. You’ve been warned.

Everyone else HAS  been talking about them. It’s a big problem: the serious lack of diversity in the major categories. Boycotts have been called.

There’s lots of bad reasons for the diversity issue, but mostly it’s about the film industry itself, as pointed out in this piece: Hollywood studios are reluctant to put people of colour in lead roles. Yes, it’s racism, but racism based on business practices, which are based on what audiences want. It’s not just the Oscars, it’s all of us. And it’s depressing as fuck. On the surface, #OscarsSoWhite is making the Academy seem even more out of touch and irrelevant than usual. It feels like an industry event that’s hermetically sealed without much relation to outside world at all. Maybe that’s always the case.

But, I have to admit,  putting aside the politics for a second, I’m reasonably happy with the selection of films up for Best Picture this year.

Bridge of Spies is only here because its director is named Spielberg, and The Revenant is less than the sum of its parts, but overall I like this list.  I’ll be thrilled if Mad Max: Fury Road took home Best Picture or Best Director for George Miller, and if Spotlight got either of those awards, I’d be OK with that, too. Room is also deserving, but I’m guessing the award it’s most likely to pick up will be for Best Actress—Brie Larson.  The Big Short has really faded in my emotional memory, but since it won at the Producer’s Awards, it could be a dark horse Sunday night. If DiCaprio doesn’t win Best Actor this time it’s a sign his fellow actors hate him. And I don’t think people hate him, but they are excited to see him suffer in the Albertan cold. I think the only serious challenge he has is from Matt Damon, and that’s because The Martian was so universally beloved. (Well, I say that, but I only sort of liked it.)

The lack of a Best Picture nomination for Carol is a real disappointment, but the category fraud they’ve pulled is appalling. Anyone who’s seen the film will tell you, it’s Rooney Mara’s story, not Cate Blanchett’s. But Blanchett get’s the Best Actress nod, and Mara the Supporting? Bullshit. Stallone will likely take Best Supporting Actor, because people love a comeback, though Creed carries the biggest snub this year: There’s no way director Ryan Coogler and star Michael B. Jordan shouldn’t have been nominated, too, for the best sports movie in years. Tom Hardy would be a real surprise if he won for his role in The Revenant, and I’d be OK with that.

Best Supporting Actress may go to Mara, or it may go to Rachel McAdams for Spotlight, though that film had the least showy, most impressive ensemble—it’s really hard to single out any one role. If the ubiquitous and talented Alicia Vikander wins for The Danish Girl, that would be terrific, and it would reduce the sting of her not being recognized for Ex Machina. For chrissakes, give Roger Deakins the Cinematography Oscar for Sicario already, and recognize that guy’s body of work. Lubezki doesn’t need another one.

Fury Road should get the gong for editing, all the craft awards, and though I haven’t seen all the Best Foreign Language films, Embrace Of The Serpent is probably my favourite of the bunch thus far. Ennio Morricone should pick up the Best Score award for The Hateful Eight, and probably will. I am expecting The Big Short to win for Adapted Screenplay, and Spotlight to win for original screenplay, though if Ex Machina won there I’d be thrilled.

One of the Carbon Arc folks pointed out something about the Oscars: It’s how you know something’s art and not sports—you can’t really rate one thing as better than another. Maybe because I review movies I’d argue that, but I won’t. Just do what I do: enjoy the party and the pretty people, and maybe get drunk while you do it. In a week you’ll have remembered you had fun, maybe, but it’ll be tough to recall who won any of the bling. If you want to see me talk about The Oscars, check out this clip from Friday’s CTV Morning Live.