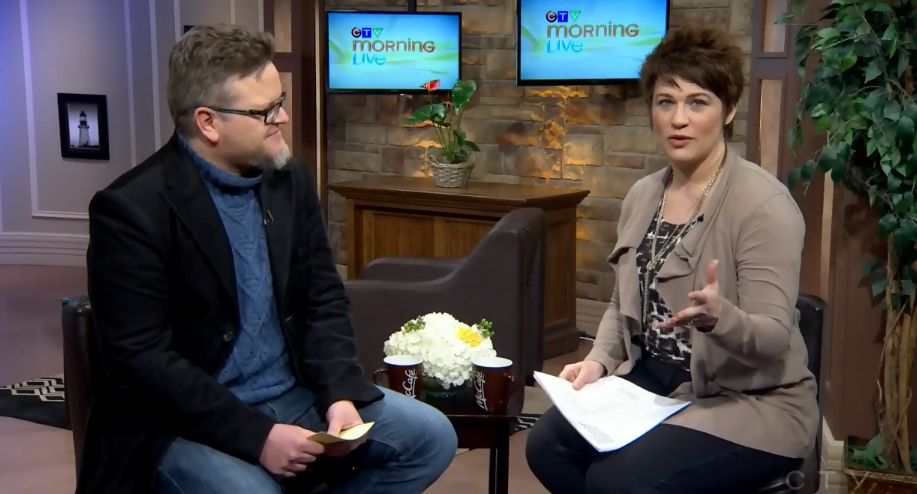 I did see the Golden Globes last Sunday, and have witnessed the blowback here, here and here.

While I can understand a few gripes about who received awards, I’m not entirely sure what people expect from shows like this that has them so up in arms. What makes the Globes fun is seeing celebrities get drunk and receive awards from a small group of largely anonymous journalists who’ve somehow convinced people they have an authority on cinematic taste.

(And as someone trying to do the same thing, I actually have huge respect for what they’ve achieved!)

These events are frequently awkward and unfunny, and always brutally self-congratulatory. The fact that recipients are drinking at the Globes allows for more spontaneity and sometimes even genuine emotion, if not genuine hubris. All of which we got on Sunday.

It’s true, Ricky Gervais’ schtick is starting to feel a little stale—and we all recognize Tina and Amy were amazing last year, a tough act to follow. The first time Gervais hosted was 2010, and every time he’s come back he’s been just a little less biting than he was out of the gate. But there is something liberating about his knowing transgressions, revealing Hollywood’s rampant, unspoken id and puncturing its need to celebrate everything. And whoever thought of putting him and Mel Gibson on stage together was some kind of terrible genius. Now we get the Oscar nominations, the Globes’ classier brother, with awards voted for by the recipients’ peers in The Academy of Motion Picture Arts and Sciences. I’ll save my remarks about the show itself until after it airs on February 28—last year there were plenty of controversies, and I look forward to more in six weeks or so.

As far as the nominees go, I can’t deny I’m pleased. My favourite films of the year are well-represented. On the night I’ll be cheering for Ex Machina to nab the Best Original Screenplay nod (as Spike Jones did a couple of years back for his thoughtful science fiction Her) And, even though I didn’t love The Revenant, I’m happy to see Tom Hardy get recognized for his performance. Sure would have been great if Charlize Theron and Oscar Isaac had earned some nominations, and especially Michael B. Jordan or Ryan Coogler for Creed. Not to say Stallone isn’t worthy, but those folks who are pissed off about the ongoing lack of diversity in the nominations? They’re right. Host Chris Rock, historically one of the best ever Oscar hosts, will have plenty of material.

For more on The Oscars and my Best of 2015, check out my appearance on CTV earlier today.