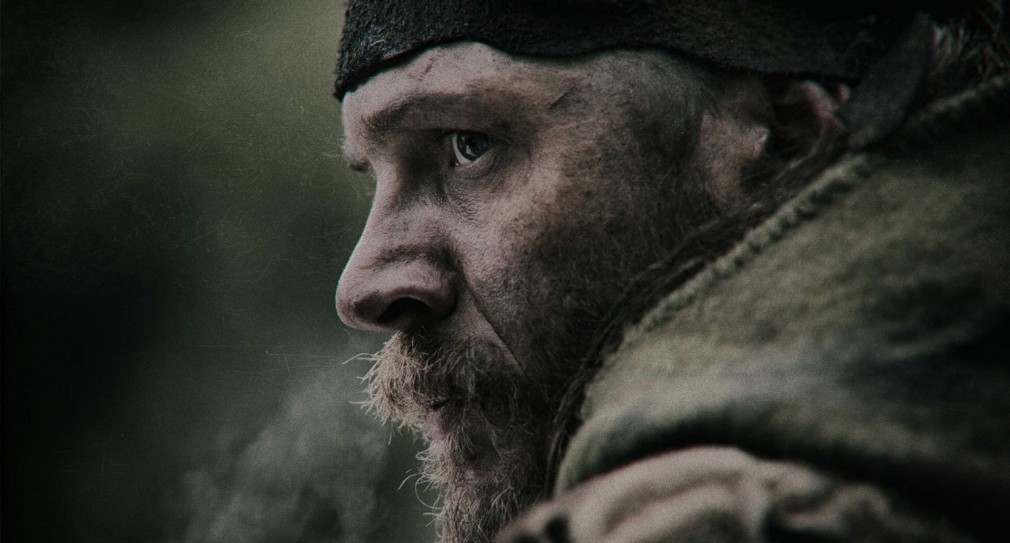 The final cinema releases of 2015 keep dribbling out into Halifax theatres. Next week we might…. might… get Anomalisa, the Charlie Kaufman animated film that has populated a few Best of 2015 lists, and on the 22nd we might get the well-regarded romantic drama 45 Years. Keep your fingers crossed.

But speaking of Best of 2015 lists, I can’t wait for those. Check back early next week and it’ll be posted.

This weekend the big movie is The Revenant, Alejandro G. Inarritu’s follow-up to Birdman. It’s a western revenge drama, based on the true story of a man who was left for dead, who trekked through miles of snowy wilderness to bring about furious vengeance on the men who done him wrong. Starring Leonardo DiCaprio and Tom Hardy, the cast and the material are the biggest draw for me … I had complicated feelings about Birdman … and this terrific trailer:

And the first official release of 2016 is The Forest, a Dead-Things-In-The-Woods-Will-Get-You kind of a movie, starring Natalie Dormer. The Game Of Thrones and Hunger Games star does not have her name above the title, but she does have her eyes and forehead: 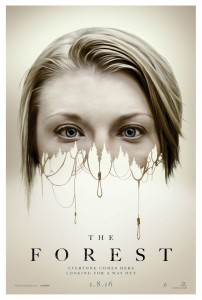 Other films showing in limited release at Cineplex this week include Beetlejuice, Goodfellas, and the return to cinemas of Grandma, perhaps rereleased to take advantage of love it may get from Sunday’s Golden Globe awards.

The holiday season’s prestige dramas are still very much in cinemas, if you’re looking to catch up, including Brooklyn, The Big Short, The Danish Girl, Joy, Carol, and Concussion.