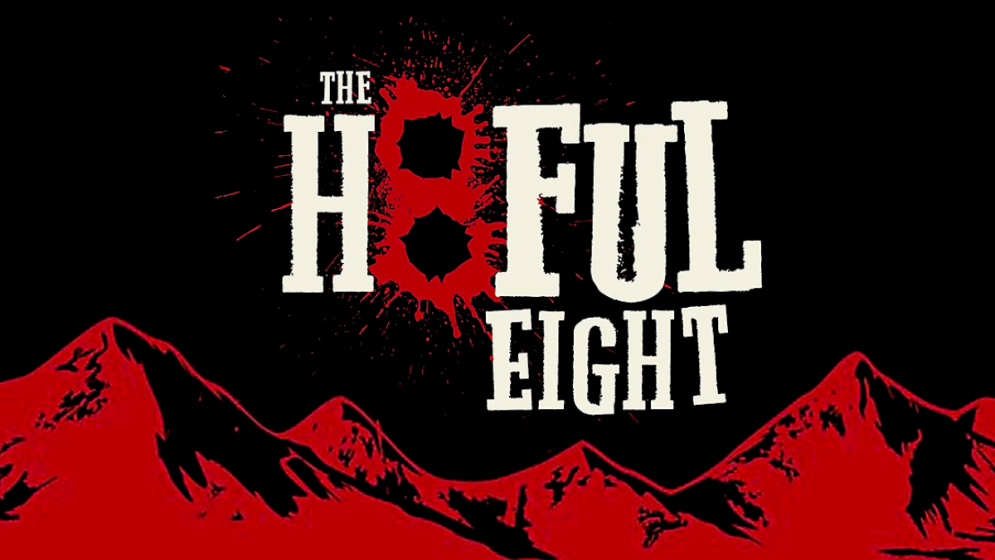 Hello and Best Wishes for the New Year from Flaw In The Iris!

(I hope you’re not too hung over today.)

On Fridays I usually deliver my In Cinemas post, but there’s not much happening that’s new at the movies this week, which is typical for the weekend around January 1. The one notable arrival is The Hateful Eight, the most recent Quentin Tarantino film.

I’m travelling to Ontario tomorrow, and will be seeing it there in glorious 70mm. I’ll have a review up by the middle of next week. Also hoping to catch The Revenant next weekend. With those two screened, I’ll feel a bit more confident providing a comprehensive Top 10 of 2015 list by the 10th of the month. 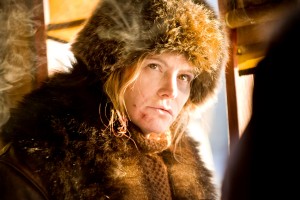 This week I’ve reconsidered 2015 at the movies, and I’ve offered an alternative Top 10 for 2015, those quality movies that didn’t get a wide release in cinemas but are very much worth seeking out on other platforms.

2015 was also notable for me in that I started a podcast, called LENS ME YOUR EARS. Stephen Cooke and I watch something fresh in cinemas or on VOD/Blu-Ray and revisit movies from the same genre.

I hope you’re catching up on all the late 2015 releases. You’ll find many of them reviewed here on FITI.  Please check back next week for my thoughts on The Hateful Eight. 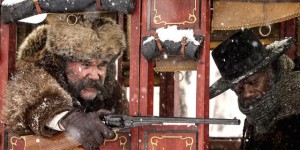 Thanks for visiting this blog! See you at the movies.