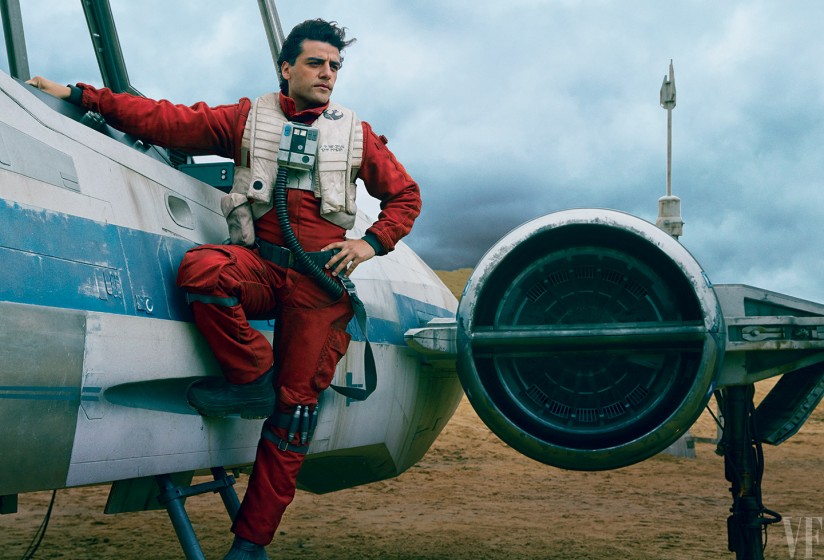 This weekend the folks who pay attention to such things predict that Ride Along 2 will be the first film to unseat Star Wars Episode VII: The Force Awakens from its position as box office champion since the JJ Abrams film arrived in cinemas on December 18. It’s no big deal for Disney, whose gamble to purchase the Star Wars universe from George Lucas has paid off. The film is the biggest movie in North American box office history, and looks likely to topple Avatar as the biggest ever globally.

This makes it a perfect time to have a look at the critical reception Star Wars has earned, which is what my favourite film writer Christopher Orr has done in a column on The Atlantic site. It’s about how the massive expectations of the film played out amongst the film writer cognoscenti, and how it changed through the holidays. Check it out here. 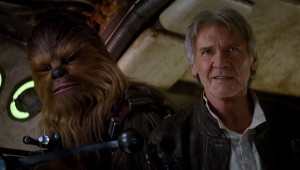 What I found especially interesting in this piece is how Orr admits he will see films more than once, and how a second viewing will adjust his feelings about the film. If I like a movie enough to see it a second time, usually I find more to enjoy in that repeat viewing. This was the case with Avengers: Age of Ultron, and, to a lesser degree, with Birdman (which I didn’t like much at all the first time I saw it, but felt it was interesting enough in its problems to take a second look). 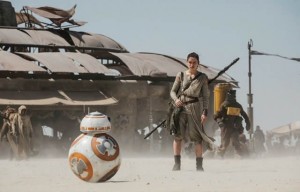 I saw Star Wars a second time on New Years Eve because I wanted to check it out in 2D. I didn’t have Orr’s experience, where the flaws in the film overwhelmed my positive feelings. This was one of the rare cases where I enjoyed it more or less as much as I did the first time (though my eyes were much more comfortable without the 3D goggles).

The new cast is solid, Han and Chewie are a joy to spend time with again, and I wish Leia and Han had some of the playful chemistry they used to have, all things I mentioned in my mostly positive review.

But I agree with Orr: If the next film turns out to be Star Wars Into Darkness, it’ll cast a shadow over Episode VII and hopes for this franchise going forward.

And, for what it’s worth, while Star Wars met most of my expectations, it didn’t trouble my Top 10 of 2015, or the long list of the rest of the best. Not sure what to say about that, other than it feels like a cinema event like Star Wars deserves its own category in a critical assessment. Considering it among the other films of 2015 would be like comparing a roller coaster to an oil painting.