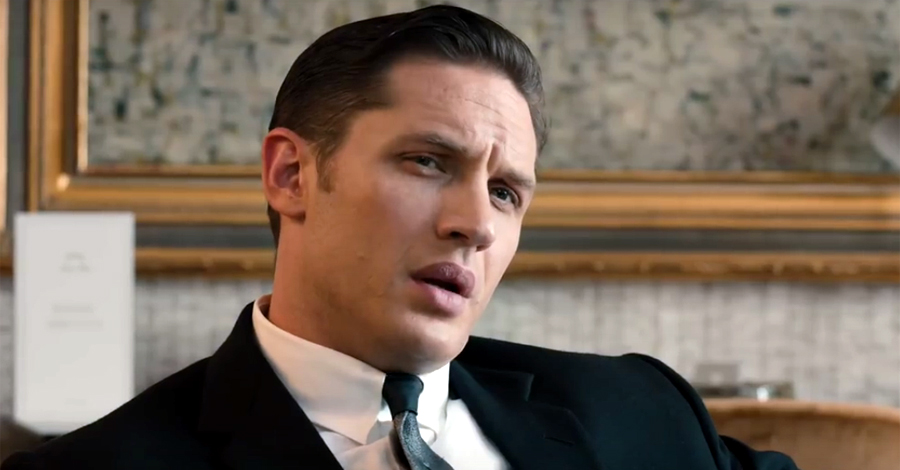 I’ve been really looking forward to Legend, based largely on my appreciation for Tom Hardy—here in two roles as the Krays, the London gangster brothers who ruled over the city’s East End in the 1960s. To be frank, the movie is a bit of a mess, but Hardy makes it watchable with his prowling, dangerous presence. Go here for my full review.

What’s a Krampus? He’s the anti-Santa, a hellish Christmas elf, but the only Dante-esque reference I’m really seeing in this is Joe Dante, director of 1980s comedy horror Gremlins. It would really be something if this is as good as one of his movies.

A Royal Night Out is a fictionalized account of the night Princess Margaret and the then-Princess Elizabeth wandered beyond the palace gates and hung out with the commoners celebrating the end of World War II. Starring Bel Powley (Diary of A Teenage Girl) and Sarah Gadon (A Dangerous Method), this sounds like an update of Roman Holiday. There could be worse things. It’s in at the Oxford.

A surprise is the release in cinemas of Life, a strange little biopic about James Dean and his friendship with a photographer, starring Dane DeHaan and Robert Pattinson. Directed by rock photog-turned-filmmaker Anton Corbijn, whose work I like, but his film is weirdly dull. (My full review from the Atlantic Film Festival is here.)