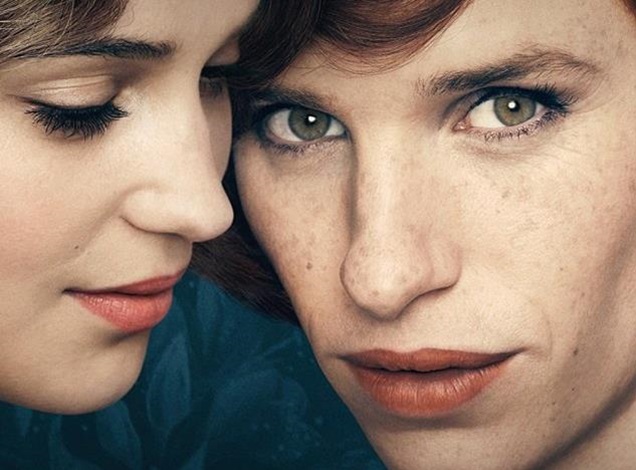 This is a huge weekend of movie releases, with titles weirdly spread out in cinemas around the city. I guess it’s tough to squeeze movies into cinemas right now, with Star Wars in every second screening room, laying waste to box office records. So, if you want to see that Point Break remake, you’ll have to head out to Dartmouth Crossing. And the Will Ferrell/Mark Wahlberg comedy Daddy’s Home is consigned to only Dartmouth Crossing and Lower Sackville.

The Big Short actually opened Wednesday, a stealth Bayers Lake release. The trailer makes it seem like a satiric look at American high finance and the 2008 meltdown, somewhere between Margin Call and The Wolf Of Wall Street. The reviews have been about as glowing as for both of those movies, which is encouraging. Hard to find the will to drive all the way out to Bayers Lake over Christmas…

A timely prestige drama, The Danish Girl fictionalizes the story of the first person to undergo sex reassignment surgery. The trailer gives a little too much of the plot away, but makes the film look very much like a love story with a twist. A major draw is Eddie Redmayne and the ubiquitous Alicia Vikander, two eminently watchable, fine-featured performers.

Already a hot contender on the list of award-season buzzy features, Todd Haynes’ Carol is a moody but effective indie drama set in New York in the early ’50s, about an affair between Cate Blanchett’s society lady and shopgirl Rooney Mara. Expect the two stellar leads to fight it out for acting gongs through February.

A serious issue movie, Concussion gives Will Smith the chance to remind us he’s got some acting chops, playing a real life African forensic pathologist Bennet Omalu, who brought attention to the problem of brain damage in NFL players caused by repeated blows to the head. I find it hilarious that the trailers are running during NFL games. It’s great Smith gets to stretch, but frankly he could spend the rest of his career making entertainments like Focus and I’d be fine with that. 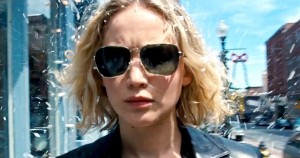 Will Farrell and Mark Wahlberg team up again to make a broad comedy called Daddy’s Home, this one a battling father/step-father scenario. Someone’s going to see these movies, I guess, or they wouldn’t keep making them.

Keanu, how could you have deserted us like this? In what must be 2015’s most pointless remake, here comes Point Break. Maybe the extreme sports angle will appeal to some… meanwhile, Patrick Swayze spins somewhere…

The less said about Alvin & The Chipmunks: The Road Chip the better. I feel bad for the talented Jason Lee… is it too late for Kevin Smith to direct him in that Fletch adaptation?

Happy holidays to all you movie lovers out there. I hope all your family obligations don’t keep you from getting out to see something this weekend.