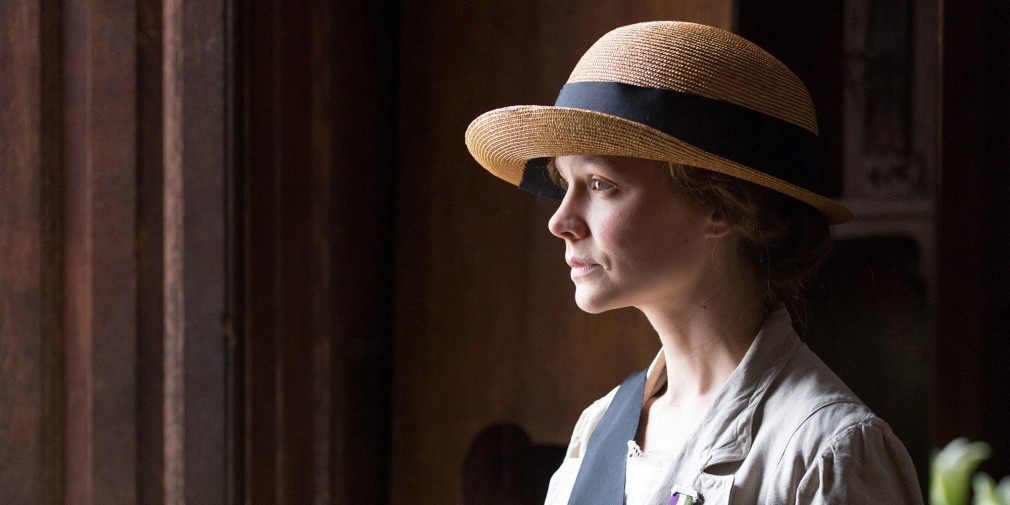 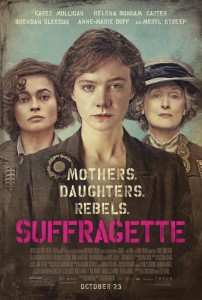 Suffragette is a powerful story weakly told. A look back at the women’s rights movement in pre-Great War London has all the makings of compelling historical drama—a talented cast and well-chosen locations being two of its assets—but is scuppered by technical issues, a too-predictable narrative and too-thin characterizations. 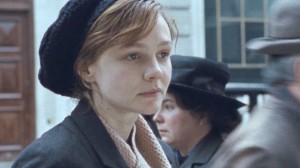 Only Carey Mulligan’s impoverished laundry woman Maud manifests. A composite character in this based-on-actual-events tale, she gets drawn into the suffragette movement, welcomed into a small group of activists played by Helena Bonham Carter, Anne-Marie Duff and Natalie Press, all of whom are in awe of their leader, Meryl Streep’s Emmeline Pankhurst—who swoops in for five minutes of screen time and then vanishes. Maud’s frequent arrests (by a whiskery Brendan Gleeson) raises the ire of her husband (Ben Whishaw), who denies her access to her son. Of course, the man gets to decide what happens to the child. “It’s the law,” he thunders, in case we hadn’t figured that out. 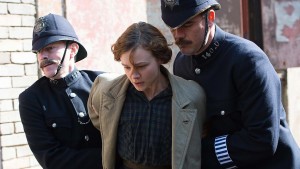 The script by the talented Abi Morgan (Brick Lane, Shame) feels like too much telling and not enough showing, more concerned with the plot beats—Maud gets drawn further and further into civil disobedience—than fleshing out characters to genuinely feel the injustice of their situation. Most frustrating is the cinematography. Eduard Grau chooses a jarring, close-up shaky-cam aesthetic, which distracts from the drama. That’s compounded with focus issues and lighting that makes the film look like it was shot through a dirty nylon.

I take that back: Most frustrating is how rich a story this could be, so muffled in its delivery.