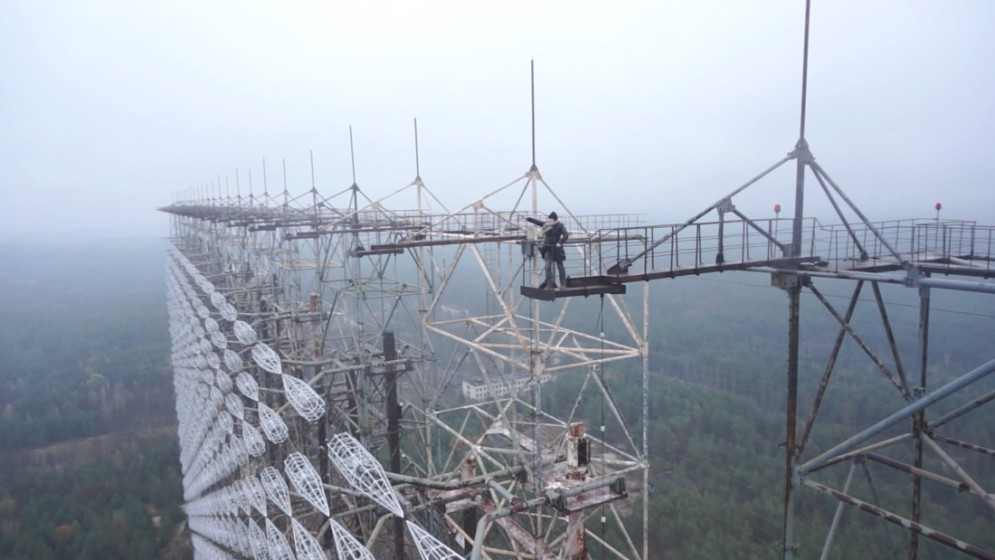 This week I decided to go see Room again, having loved it when I saw it at the AFF. It was just as moving a second time, but I have to say, watching it at Oxford was a bit of a disappointment. The picture was much darker than it was the first time at Park Lane, and the sound in places was a bit muddy. I’m not sure what’s going on with the quality control over at Halifax’s most beautiful cinema, but I hope Cineplex looks into it.

Friday night is the end of the fall season at Halifax’s independent screening series Carbon Arc. I’ve really enjoyed being part of it, and hope to continue to in the future. We’re showing Ken Loach’s newest film, Jimmy’s Hall, a historical drama set in Ireland during the depression, and The Russian Woodpecker, an award-winning documentary about a Ukrainian artist obsessed with Chernobyl. They screen at 7 and 9pm, respectively. Check out the trailers:

Going on through the weekend is the Atlantic Jewish Film Festival, with a host of screenings at the Museum of Natural History and elsewhere. For the full programming slate, go here.

This one has had Oscar-bait written all over it since the first trailer was released: Suffragette, the story of organized, militant groups of women in the UK who fought—sometimes with pipe bombs—for their right to vote. It stars Carey Mulligan, Helena Bonham Carter, and for five minutes, Meryl Streep. The reviews haven’t been universally glowing, but this is still one I’m hoping to catch in cinemas.

And speaking of award-attracting, The 33 gets a nod from me for the 2015 feature film that looks the most like a Movie of The Week… even with Juliette Binoche and Antonio Banderas in the cast. It tells the story of the Chilean miners who got stuck underground in a mine collapse, by hiring Hispanic and non-Hispanic performers, dirtying up their faces, and getting them to act in English. Sure, that works.

Every time an awkward seasonal family comedy shows up, I’m surprised. Mostly because I can’t believe they still make these movies, and that anyone goes to see them. (When a Christmas movie shows up before the middle of November it makes me wanna puke, but that’s a whole other issue.) I admit the cast in this one looks good: John Goodman, Diane Keaton, Olivia Wilde, Ed Helms, Marisa Tomei, Amanda Seyfried, and so on. But I have to admit, I’d still rather stick needles in my eyes than go see Love The Coopers.

And then there’s something completely different. We’re also getting this Salman Khan romantic musical Prem Ratan Dhan Payo, two hours and 44 minutes of Hindi epic, getting an international release simultaneously in India and Pakistan.