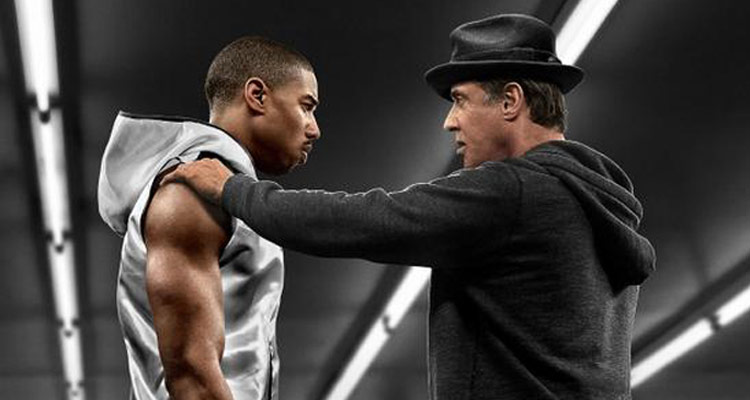 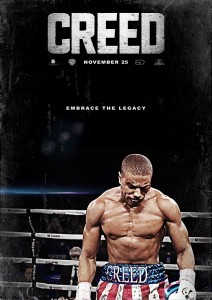 This movie has no business being this good.

This is the seventh feature in the Rocky series, a 30-year franchise that’s already shown us everything its got: Read its last rights back in 1990 with the awful Rocky V, but staged an unlikely comeback/swan song in 2006 with the tasteful Rocky Balboa. What could another entry possibly have to offer?

As it turns out, an entirely new take on a familiar trope, the dictionary definition of a great popcorn movie.

Start with a massively talented writer-director Coogler (Fruitvale Station), who breathes this material without it ever feeling like a retread. Then cast the magnetic Wire veteran Michael B. Jordan as scrappy boxer Adonis Johnson aka “Baby Creed,” an angry young man resisting the legacy and name of a famous fighter father who died before he was born. Shoot an early scene opposite Wood “Avon Barksdale” Harris for all those HBO fans out there—that was no casting accident. 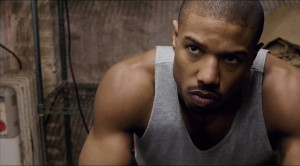 Then send him from California to Philadelphia to seek out his father’s old pal Rocky (Stallone), looking for mentorship. And find time for a sweet romance with an upcoming Philly musician (Tessa Thompson), whose music is actually terrific.

Creed doesn’t resist the genre structure we’ve come to know; the hungry, underdog pugilist given a surprise shot at the champ, struggles with self-destructive behaviour, anger issues, the sudden appearance of illness in a key character, and at least one training montage to an anthemic score. But along with all of this is a direct, thoughtful way with camera and editing—consider the jaw-dropping unbroken shot through the mid-movie three-round bout—a top-notch sound mix, and a naturalism in the dialogue and performances we haven’t seen since the first time Rocky strapped on the gloves back in ’76. 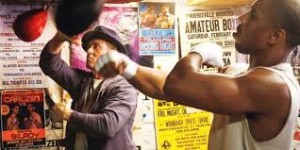 And a big tip of the critical hat to Stallone himself. Having created the iconic character, written every movie to date, and directed four of them, he hands off his most famous creation to a 20-something filmmaker and gives him a performance of such subtlety he’s already stirring rumours of Oscar nominations.

Creed is nothing less than a clinic on how to reboot, where a brush of nostalgia and a spike of original creative impulse mix in a crowd-pleasing, cheer-worthy good time at the movies.

That other veteran 1970s franchise about to hatch a 7th film?  It’ll be lucky to feel this fresh.