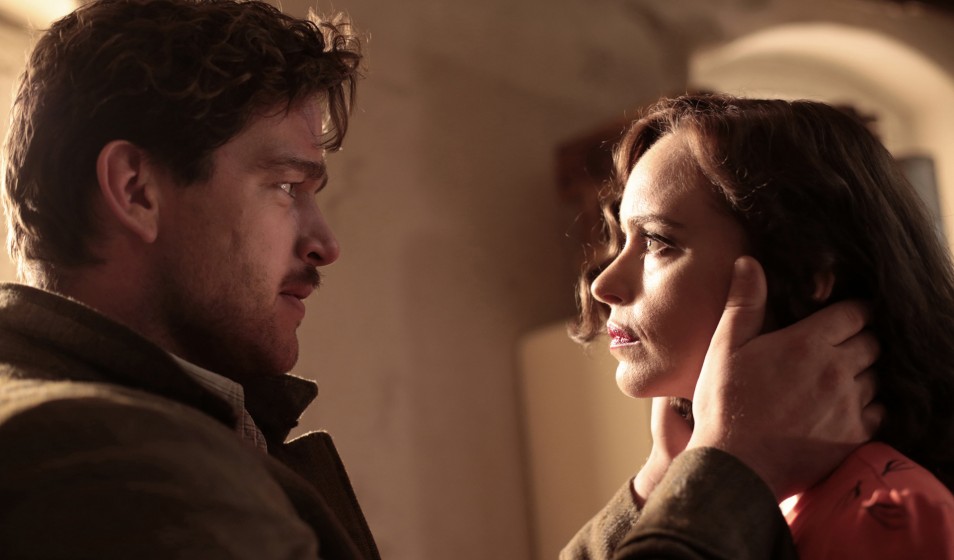 The third screening of this season’s Carbon Arc series is Phoenix, a German post-war thriller directed by Christian Petzold, who won the Silver Bear at Berlin for his previous picture, Barbara. The buzz about this new film has been pretty hot,  and though I haven’t yet seen it, I’m psyched. (Full disclosure: I also had a hand in bringing it to Halifax screens, since I’ve been helping out with programming at Carbon Arc.) The film screens Friday night at the Museum of Natural History. For tickets and more info, go here.

Hyena Road is the Canadian war movie from writer/director Paul Gross. That genre is so small, it makes this picture a genuine novelty. It has script problems, but delivers the high impact battle sequences and enough convolutions in the plot to hold the interest. Here’s my more detailed review.

The story of the Pakistani girl who was shot in the head by the Taliban for suggesting that women deserved to be educated—surviving, she later became a global activist and a Nobel Peace prize recipient—now gets the Davis Guggenheim (It Might Get Loud, Waiting for ‘Superman’) documentary treatment in He Named Me Malala.

The newest live action version of a beloved tale from my childhood is Pan, which weirdly has Hugh Jackman as the villain, and he’s not Captain Hook. I don’t cotton to these revisionist fairy tales.

Because one Eli Roth movie (The Green Inferno) this season just wasn’t enough, we now have another showing up in cinemas: Knock Knock, with Keanu Reeves as an architect who gets seduced and then assaulted by two sexy teens… or something. Maybe you can figure out what’s going on here:

Cineplex keeps bringing in single night and brief-run screenings, and more power to them. This week, one of the things they have on is a documentary called The Death Of Superman Lives: What Happened? which joins Jodorowsky’s Dune in a (hopefully) burgeoning genre of docs on film projects that died in development (but we all wish we could have seen). In this case it was Tim Burton’s Superman Lives, written by Kevin Smith and starring Nicolas Cage. The doc is showing at odd times at Park Lane, check your local listings.