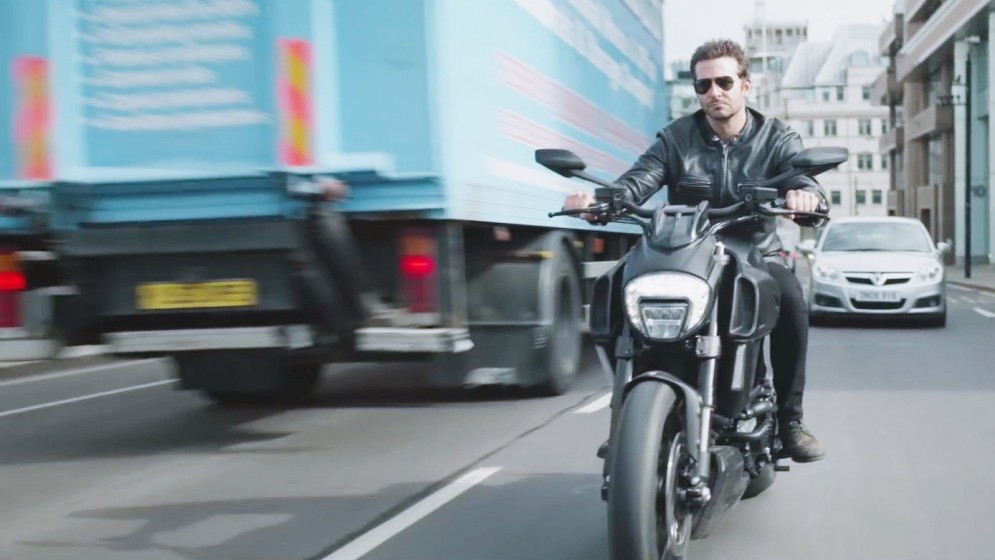 Directed by John Wells | Written by Steven Knight, from a story by Michael Kalesniko | 100 min There was a time when Adam Jones (Bradley Cooper) was a hotshot chef in a high end Paris restaurant, but he lost it all to his attitude and addictions. After more than two years of detox and self-prescribed penance in a New Orleans kitchen, he’s back in Europe—London this time—tracking down old buddies and “putting the band back together,” most of whom hate his demanding, egotistical ass.

Burnt is the kind of movie requiring that seemingly superhuman aura that only real movie stars exude—the ability to carry an entire movie on sheer charisma, even when the lead character is kind of a douche. Fortunately, right now, Cooper has that in spades. If you can buy into his bad boy charm, Burnt should work for you. Full credit to director Wells, a TV veteran who also helmed August Osage County, for keeping the narrative moving at a thriller’s gallop, while surrounding Cooper with a smorgasbord of talent including Daniel Bruhl, Omar Sy, Matthew Rhys, Riccardo Scamarcio, Uma Thurman, Emma Thompson, and the lately ubiquitous Alicia Vikander. Not all of them get a lot of room to shine—it would have been nice to have gotten to know Uma’s food critic better—but Cooper’s American Sniper bride  Sienna Miller is especially fine as a reluctant chef swept into Jones’ personal hurricane. Burnt is also a very good looking picture, envisioning  London’s summery west end as a plausible foodie destination. (Paris is so passé!) It won’t change your life, but it is a delicious cinematic repast with just the right kind of seasoning.