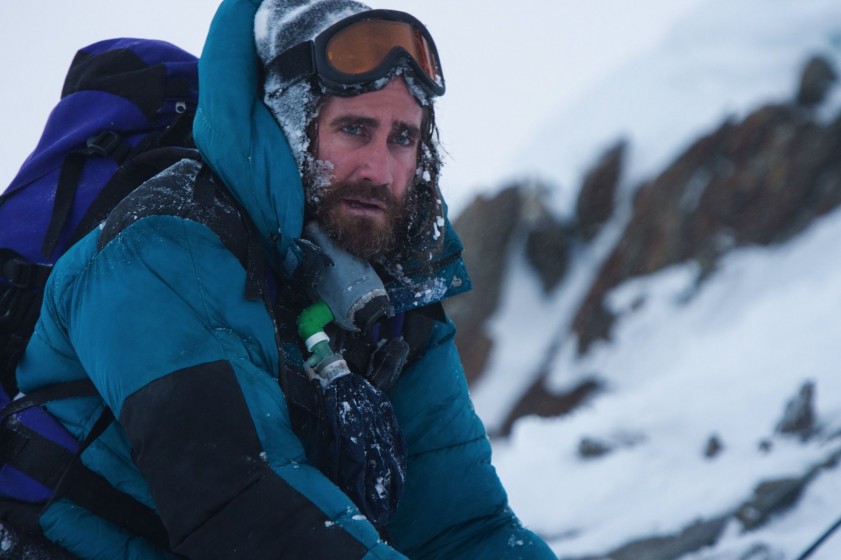 This week sees the beginning of the 35th Atlantic Film Festival, showing brand new regional, Canadian, and International features and documentaries, all happening at the Park Lane cinemas.

I’ll be spending a lot of time there between Thursday and Thursday, meaning I’ll probably have to wait until next week to see Black Mass, the gangster movie biopic of Boston bad guy Whitey Bulger, played by Johnny Depp, who couldn’t look less like himself in the trailer.

At one time there were two competing scripts about this guy, the other from Ben Affleck and Matt Damon, with Damon planning to star, but Depp beat them to punch. The advance buzz for this picture is strong. Some are calling it a Johnny Depp comeback, but I don’t think he went anywhere. It’s not like he’s been off the screen for very long, he’s just been choosing a few not-so-great projects (*cough* Mortdechai*cough*The Lone Ranger*cough*). Nice that he’s found something to stretch in, until the next friggin’ pirate movie.

Also opening: Everest. A mountain climbing drama with a solid cast including Jake Gylenhaal, this sounds like something to see at the IMAX.

As far as post-apocalyptic teen franchises go, I have some affection for The Hunger Games, mostly thanks to Jennifer Lawrence. I have a passing interest in the Divergent series, though it diminished a great deal with the substandard second film. Maze Runner: The Scorch Trials? I’ve not seen the first one, but based on the marketing, it looks like a copy of a copy. Factory-made entertainment at its most widget-esque.

I’m starting to lose track of the Christian-based movies opening out at Bayers Lake. There was one with Hayden Christensen last week. Now we have War Room, a movie with an African American cast, a drama about a marriage in trouble, with faith and prayer playing a role in its saving.