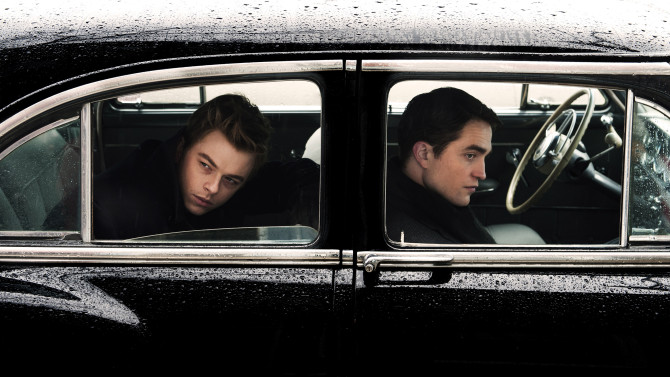 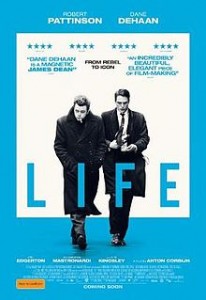 Though I heard a scoff or two from a fellow #AFF2015-goer when I admitted I was attending the R-Patz drama, it wasn’t the former Twilight actor that drew me to the film, it was the director: Corbijn got his start as a rock photographer and video-maker, creating the iconic Joshua Tree imagery for U2. His features films preceding this one are largely memorable: A Most Wanted Man, The American, and Control.

I can understand why this material drew him. It explores the relationship between a freelance photographer working for Life Magazine, Dennis Stock (Robert Pattinson), and James Dean (Dane DeHaan), the young actor on the verge of stardom in the weeks before the release of Elia Kazan’s East of Eden in the mid-’50s.

There is some interesting tension in that friendship: Dean is uneasy with the attention his work is bringing him, but sees in Stock a fellow artist, someone struggling to establish himself. They need each other. Corbijn’s recreation of Stock’s famous image of Dean in rainy Times Square is impressive.

But the film suffers deeply from longueurs, with whole portions drama-free. We spend way too much time with Stock’s son and estranged wife, and a trip to Indiana brings a train ride and a long, meandering monologue from DeHaan. DeHaan’s the best thing in this—he broods with intent and has the Dean mumble down—but Pattinson never quite inhabits Stock, mostly succeeding in just looking uncomfortable.

I Saw The Light 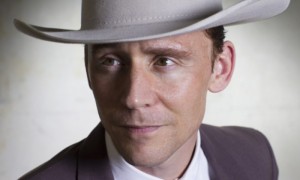 Directed by Mark Abraham | Written by Colin Escott, from his book | 123 min.

I Saw The Light is a classy, prestige biography of Hank Williams, the immensely talented country singer-songwriter from Alabama who died at 29, starring Tom Hiddleston in a performance that will be impossible to ignore come awards time. Hiddleston’s serpentine grace is really something to see, and though he doesn’t really do an impersonation of Williams’ singing voice, his own interpretation of the songs is strong and plausible. Up in his grill for much of the film, Elizabeth Olsen is typically sterling as his wife, Audrey.

The story follows Williams from his beginnings as a local radio performer in the post-war period to his becoming a country superstar, playing across the US while battling the booze, self-medicating a repetitive back condition, and managing to be chronically unfaithful to Audrey.

More the shame that as well-made as it is—the cinematography is moodily gorgeous and costumes and sets are top-notch—the film doesn’t really bring much that’s new to the genre.

Do we have a gifted musician? Check. Relationship strife brought on by temptation in the celebrity lifestyle? Check. Health and/or addiction issues? Check.  A fall from grace, a return to the light, then a final tumble? You got it.

Just FYI, Stephen Cooke and I covered musical biopics in our LENS ME YOUR EARS podcast #8, which you can find here.