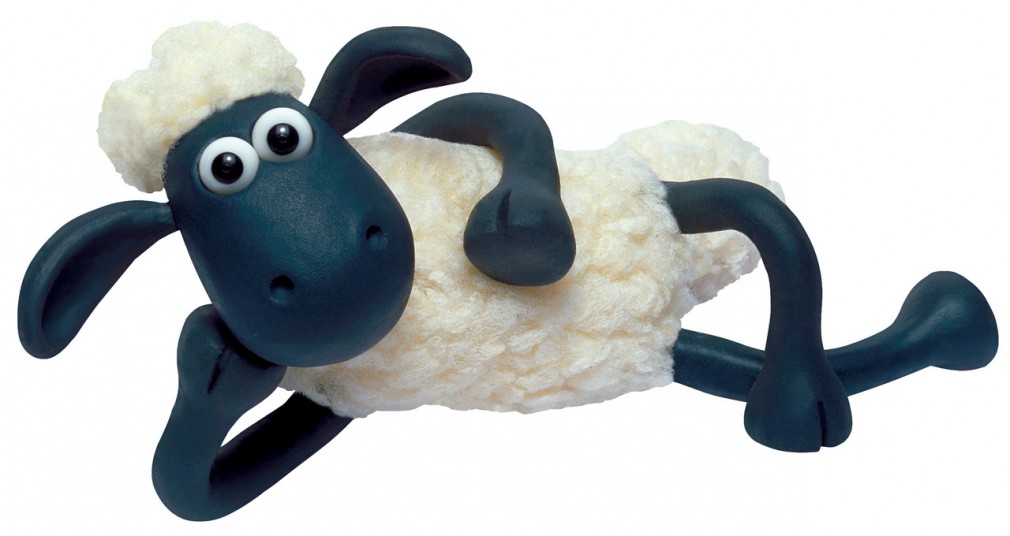 Irrational Man is Woody Allen’s 35th-and-a-third feature in 34 years. This one’s mostly a drama, about a philosophy professor (Joaquin Phoenix) who finds a reason to live by planning a murder. It’s a mid-range Woody. For my review go here. Australian actor Joel Edgerton has put together a stellar career in Hollywood. He now can add writer-director to his resume, with the sharp domestic thriller The Gift. There were a lot of things I liked about the movie—especially the performances—and one thing I really didn’t. Go here for the full report. A summer movie I’ve really been looking forward to has arrived: Ricki And The Flash stars Meryl Streep as a musician who pursued her muse at the cost of her family, but who returns home when her adult child experiences some heartbreak. It’s written by screenwriter Diablo Cody, and directed by Jonathan Demme. These three Oscar winners together? I’m psyched. It’s been awhile since a superhero tentpole has arrived with such miserable buzz, but here we are with The Fantastic Four. Fox and Marvel have chosen the director of Chronicle, an indie superhero movie, to helm it, and have cast five young talents in the leads. Seems like the right move. This is the fourth FF movie in the past couple of decades, for those counting. I’ll see it in the next few days and give you my take here on FITI. The newest movie from the talented British animation house Aardman (Wallace and Gromit, Chicken Run) is Shaun The Sheep. It opened to raves in the UK months back, a largely dialogue-free, wooly family adventure. The 35th Atlantic Film Festival (September 17-24, 2015) launched its Atlantic Program this week at a press conference held in a sweltering bar basement. As usual, it includes a number of regional short films, documentaries, and features. The program for the rest of the fest, including the Canadian and international features, will be announced August 26. Go here for tickets and more details. And a heads up for anyone interested: The most recent LENS ME YOUR EARS podcast with Stephen Cooke, jumping off the recent release of Ant-Man, is on bug movies. This coming week we should have a new one up on dark comedies.