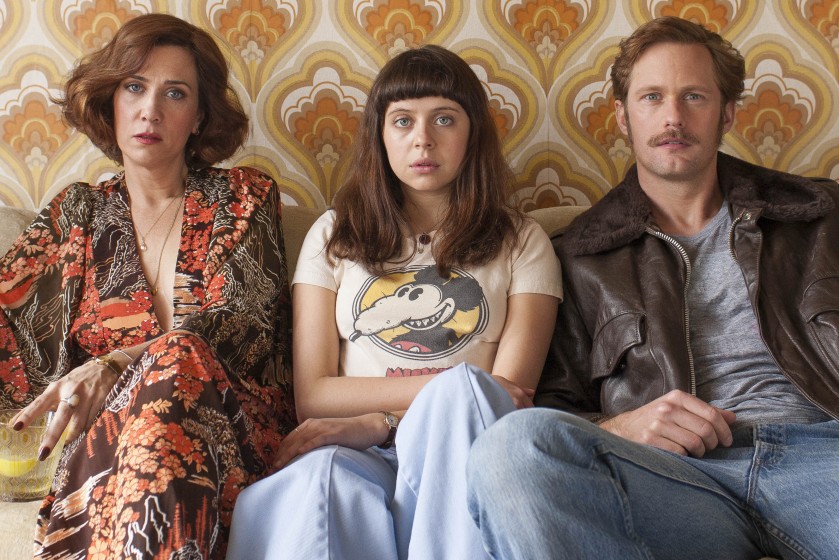 An unusual late-summer arrival, The Diary Of A Teenage Girl really impressed me, especially when you consider it’s the work of a first-time feature filmmaker. The story of a 15-year-old’s dangerous liaison with her mother’s boyfriend is terrific stuff. Here’s my full review. 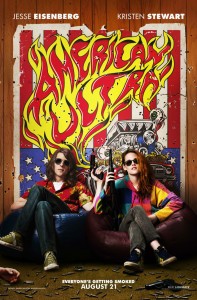 American Ultra looks like a light spoof of The Bourne Identity, where the amnesiac agent is a stoner. 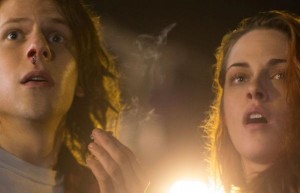 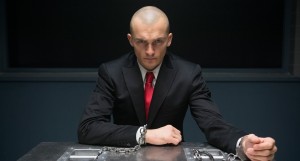 It’s hard to believe, but Hitman: Agent 47 is, in fact, the second Hitman movie, adapting the first-person-shooter video game. Back in 2007, the first one starred Timothy Olyphant, which was the only thing that made me want to see it. 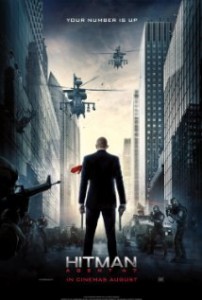 Absent him, there’s not much here. 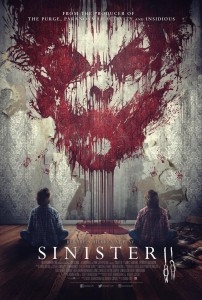 I confess, the sausage factory that churns out low budget horror movies there days makes them look so generic I can’t distinguish one from another. Apparently there was one called Sinister, because now we have a Sinister 2. 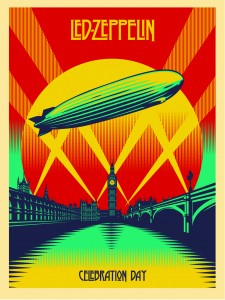 I’ve been noticing a lot of other one-off screenings at Cineplex recently, as well as odd choices for older movies brought back to the big screen. Is Apollo 13 worthy of another week in the theatre, for example? Fans of Led Zeppelin can see their 2007 reunion show concert Celebration Day, Friday night at Park Lane, and fans of Chiwetel Ejiofor can see him at a National Theatre Production of Everyman, also on Friday night.

For all of what’s playing, go here. 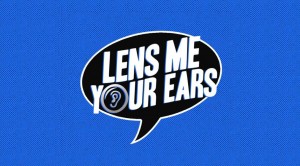 And I’m happy to report more of the movie podcast LENS ME YOUR EARS is on its way next week, when Stephen Cooke and I will discuss spy thrillers! Up now on iTunes are our last 11 podcasts, including our most recent on dark comedies. Go here to download and subscribe.