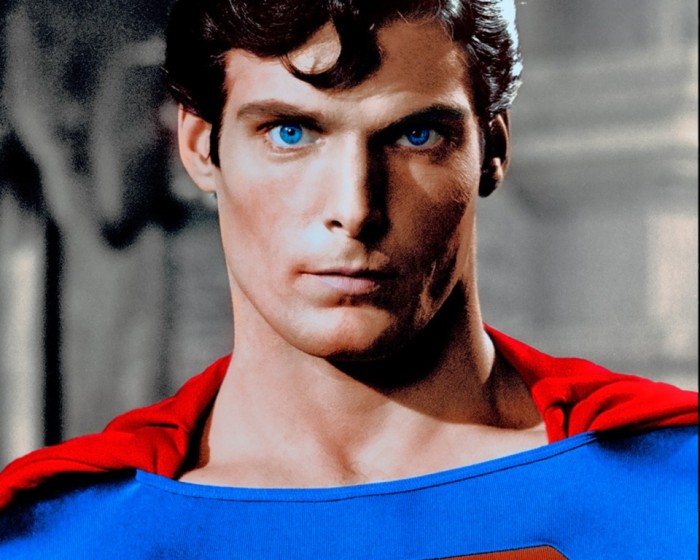 You go for weeks and weeks without anything special going on around film locally, and then this week we get two festivals!

It highlights fiercely independent, international, and local feature and short films, including art and experimental pictures, with screenings taking place at the Neptune Studio Theatre. Go here for the program and further information.

OUTeast, the Queer Film Fest, runs from Thursday June 11 through Sunday the 14th, bringing the best in international queer cinema to Halifax in both short and long formats. Films will be screening at the Spatz Theatre, the Museum of Natural History, Menz Bar and The Company House, and there’ll be a few hot parties. Go here for programming and ticket information. 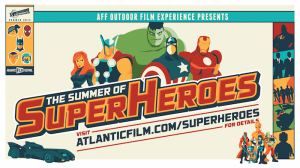 And something to keep in mind for later this summer: The AFF has announced its Outdoor Film Series this year. It’s gonna be “The Summer of SuperHeroes,” with outdoor screenings from the end of June through August all over the HRM. Expect classics of the genre: Richard Donner’s Superman, Sam Raimi’s Spider-Man, Tim Burton’s Batman, and many more.

You can go here for the full schedule.