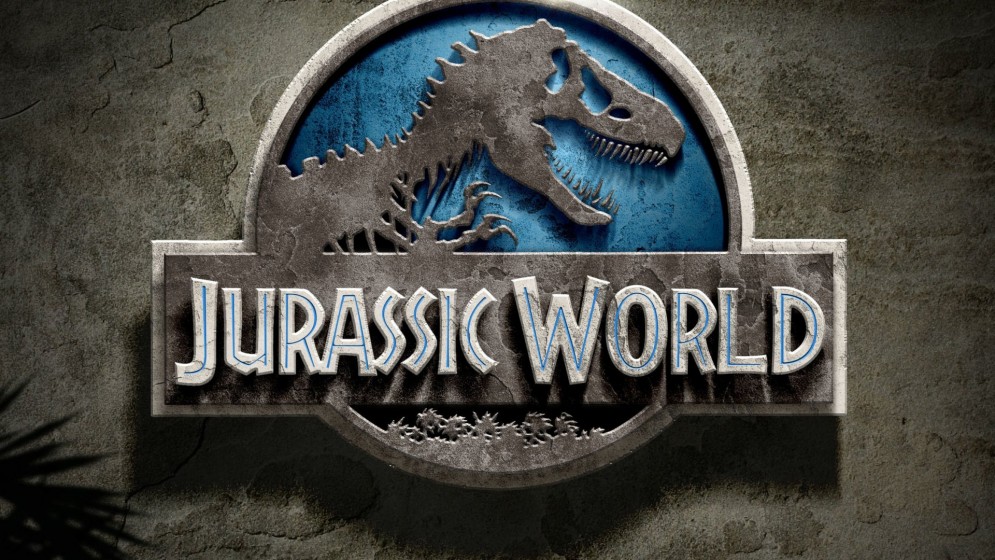 I hope you’ve made some time to check out the Halifax Independent Filmmakers Festival and/or the OUTeast Queer Film Festival, both of which are ongoing, today into the weekend here in Halifax. 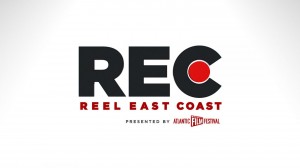 Something I wanted to put on your radar if you appreciate locally made short films: Reel East Coast is an Allan Hawco-hosted four episode CBC TV series starting Friday, June 12 at 9pm Atlantic Time, or you can watch it online here.  Films include work by Atlantic Canadian filmmakers Josh MacDonald (his Game is a personal favourite), Jordan Canning, Marc Almon, Allison White, Cory Bowles, Ashley McKenzie, and many more.

An aside from what’s in cinemas (and on TV); I just heard the sad news that the legendary British actor Christopher Lee has died at age 93.

I was introduced to his work when I was a kid. He was Scaramanga, the assassin gunning for James Bond in The Man With The Golden Gun. (I gather he was actually related to 007 creator Ian Fleming.) In more recent years he’s specialized in villains in Peter Jackson’s The Lord of the Rings and Hobbit franchises, playing the evil wizard Saruman, and Count Dooku in George Lucas’ Star Wars prequels. He invariably brought dramatic weight and lots of class to every movie he chose, and had a spectacular and lengthy career going back to the 1940s. 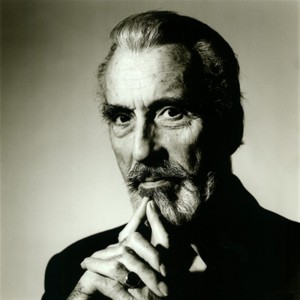 Despite all his villainous turns in the past 20 years, Lee may have been best known as having played Dracula in a series of Hammer Horror movies in the ’60s and ’70s, which I should mention my Lens Me Your Ears podcast co-host Stephen Cooke touches upon in our recent chat on the best in the vampire movie genre. 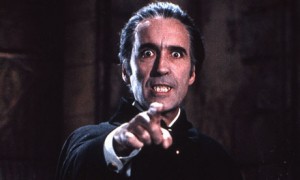 If you’re interested, please go here for the link to that conversation. 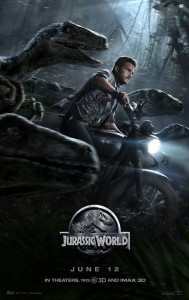 And yes, the tentpole blockbuster opening this weekend is Jurassic World, a return to dinosaurs-get-revived-and-go-amuck-in-a-theme-park franchise launched by Steven Spielberg, adapting the Michael Crichton novel, back in 1993. (It came up when Stephen and I talked about tech that will destroy us as an umbrella genre, also on our Lens Me Your Ears podcast.) Though more promising trailers have emerged in the past week, I haven’t changed my tune much since I wrote about the lameness in the marketing of this movie.

And yes, before you ask, I’ll probably still go and see it. It’s a condition, my inability to resist the summer blockbuster.